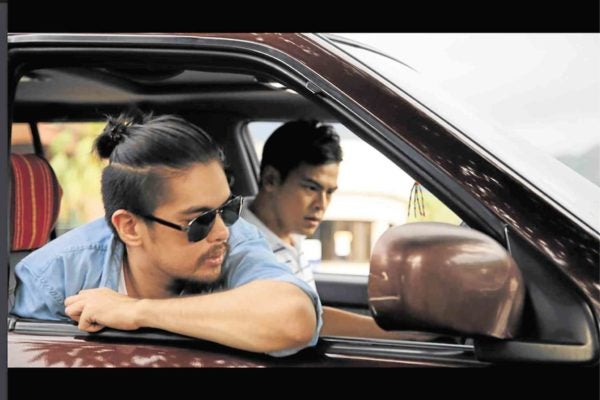 Best known for his Cinemalaya-winning movie “Kasal,” Altarejos teamed up with Taiwanese producer Jay Lin of Portico Productions for his latest film, “Tale of the Lost Boys.”

Altarejos told the Inquirer that he had met Lin two years ago, after a screening of “Kasal,” at the 2nd Taiwan International Queer Film Festival. Back then, they already talked about the possibility of a collaboration, especially since “our countries are close neighbors.”

“It’s time for talents from the Asian region to explore the possibilities of working together,” he said.

Shooting in Taiwan was “heaven,” Altarejos recalled. “I think this is my biggest production so far. Even my Filipino cinematographer Cesca Lee felt spoiled. The Taiwanese cast and crew were very professional. Always cheerful.”

In a lot of ways, Altarejos’ film tells the story of a cross-cultural encounter, too. A Filipino mechanic (played by Oliver Aquino) meets an indigenous student (Ta Su) while traveling in Taiwan. 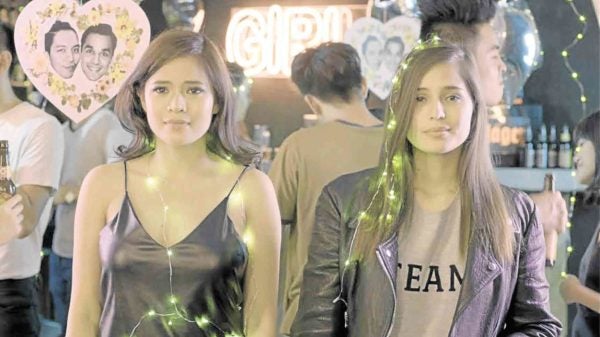 A tale of “instant friendship is always interesting,” Altarejos explained. “This film also explores questions of identity. The Filipino is looking for his mom, who abandoned him to work in Taiwan. Meanwhile, his Taiwanese friend is wrestling with his sexuality. I also wanted to tell a story of friendship between a straight guy and a gay man.”

As the unlikely pals embark on a road trip, “they learn more about each other, as well as about themselves,” he related.

The film’s concept, Altarejos recounted, “resulted from my friendship with Jay [Lin]. We also traveled together, to visit the Atayal tribe, where most aboriginal gays are still in the closet.”

The Philippine-Taiwanese coproduction will be released in Taiwan later this year, but its premiere is set today at the 26th Rainbow Reel Tokyo, the leading LGBT film festival in Japan,” he said.

Today’s screening is set at the Cinemart Shinjuku. Another showing for “Lost Boys” is scheduled at Spiral Hall in Minato-Ku on July 15.

The Rainbow Reel event was previously known as the Tokyo International Lesbian and Gay Film Festival.

The fest’s website calls “Baka Bukas” a “celebration, an ode to the vast and universal idea of love, to the multiplicity of humanity.” It hails the Cinema One winner as a “visually stylish narrative of inclusivity, acceptance, friendship and love.”