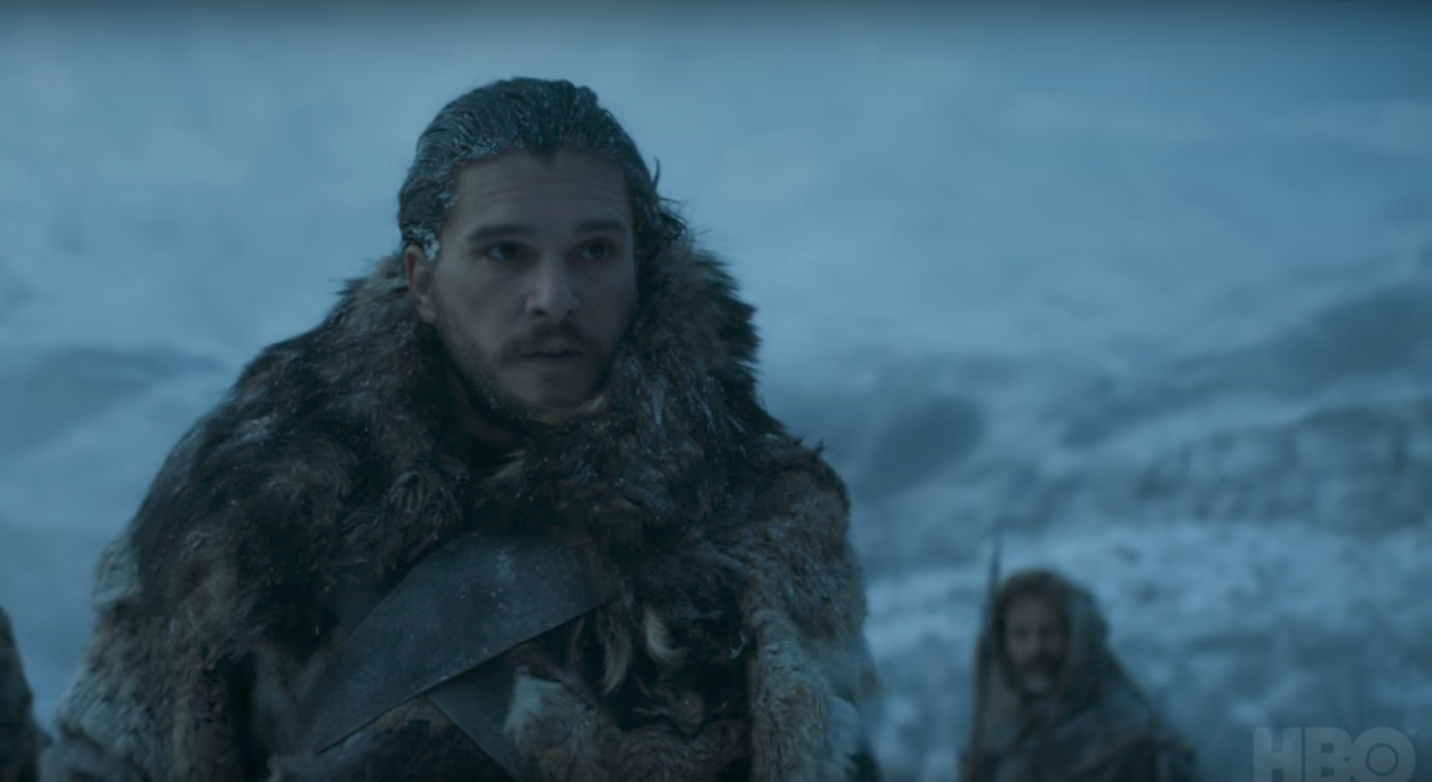 The final two seasons of “Game of Thrones” have been confirmed to feature fewer episodes than usual. However, it looks like HBO is making all of it count by making it one lengthy affair.

With the penultimate seventh season set to debut next week, the studio confirmed that its finale will have the longest airtime in the series at 82 minutes.

According to David Chen, co-host of the GoT “Cast of Kings” fan podcast, the six episodes of season 8 are expected to be longer and could all be movie-length.

Live action show runners need to learn from cartoons like Steven Universe & Adventure Time that can tell a fully realized story in 10 mins.

“Fairfield just said the Season 7 finale of GAME OF THRONES will be 82 mins. Final season they’re considering making each ep feature length!” he wrote, after speaking with the show’s sound designer, Patricia Fairfield, during the Con of Thrones Convention over the weekend.

Sophie Turner says ‘Game of Thrones’ was her ‘sex education’