In case you’ve been living under a rock, the K-pop hype has taken over the world from Asia to America—and it looks like it’s here to stay.

If you need further proof, a world leader has gone as far as recognizing its power. 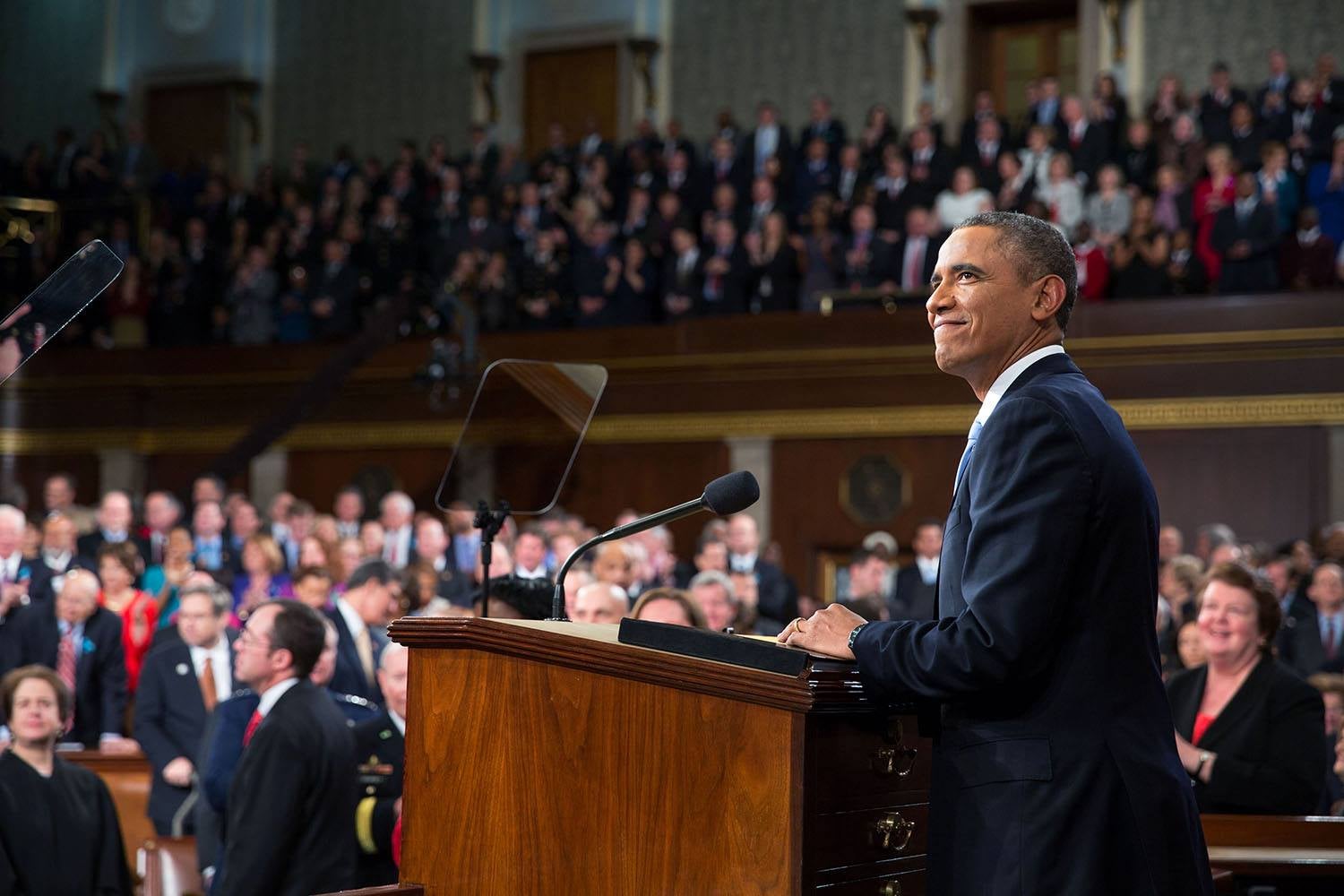 Obama was in Seoul for the 8th Asian Leadership Conference where he discussed the strong relationship between the U.S. and South Korea, and praised “Korean creativity,” reports All KPop.

“Famous movies are being filmed in Korea. Young people in the U.S. learn Korean so they can understand SHINee,” he said, referring to the five-member all-boy group behind the hit songs “Ring Ding Dong” and “Lucifer”. 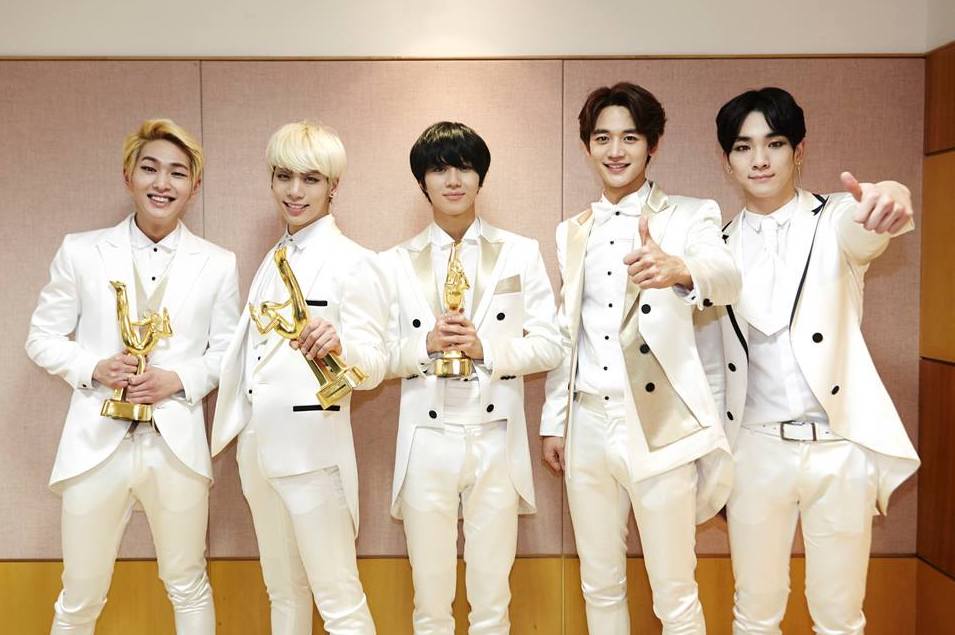 SHINee member Key has since thanked Obama for the mention and confirmed the group’s love for the American burgers in an Instagram post:

The group has been active since 2008, and has a growing global fanbase. They held their first U.S. concert this 2017 in Dallas as part of a world tour.

SHINee also dropped by in the Philippines last March 2, 2017 as one of the acts in the “One K in Manila” Global Peace Concert. Niña V. Guno/JB