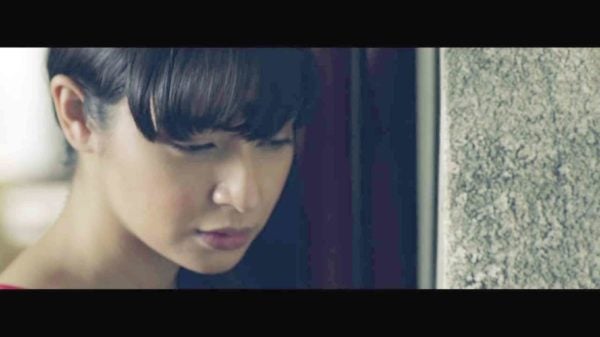 We have done the hardest part—curating the film. The rest is up to the audience,” said Film Development Council of the Philippines (FDCP) chair Liza Diño, who aon Friday announced the finalists of the first Pista ng Pelikulang Pilipino (PPP), from Aug. 16 to 22.

Diño said that to get people to go to theaters and watch the lineup was PPP’s biggest challenge. “We are not yet used to the idea that our cinemas are exclusively showcasing Filipino films in August, but with all our concerted efforts, I believe that Pista will be successful,” the FDCP chief told the Inquirer.

A total of 790 cinemas will participate in this weeklong event, said Diño.

“It would also be a big help if we could get the endorsements of CHEd (Commission on Higher Education) and DepEd (Department of Education) for this project. I am also currently securing the endorsement of President Duterte to institutionalize this,” she said. “The FDCP is but a small agency, and we are talking about a nationwide event here.”

The FDCP has also organized over 20 mall caravans and 12 campus tours.

The National Cinema Association of the Philippines (NCAP), meanwhile, has promised to manage all the cinemas participating in the PPP. “They’ll help us by playing the teasers of the finalists during this blockbuster season,” said the FDCP chief.