Bruce Willis in ‘Death Wish’ remake, out November this year 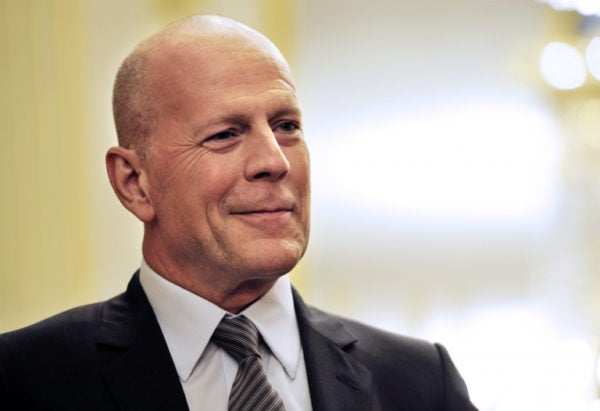 The reboot of the original movie, which starred Charles Bronson, is expected in United States theaters November 22, with Bruce Willis in the lead role, announces Annapurna Pictures.

Forty years after its original release, “Death Wish”, the first movie in the franchise starring Charles Bronson, will return to the big screen with a reboot starring Bruce Willis.

The star of the “Die Hard” franchise will take over the role of Paul Kersey, played by Charles Bronson from 1974 to 1994. This seemingly respectable guy becomes a criminal-killing vigilante after his wife is murdered and his daughter is sexually assaulted when their home is invaded. Scouring the streets at night hunting for criminals, he soon has a police detective on his tail.

The movie is set to open November 22 in U.S. theaters. There are currently five movies in the “Death Wish” series, released between 1974 and 1994. JB