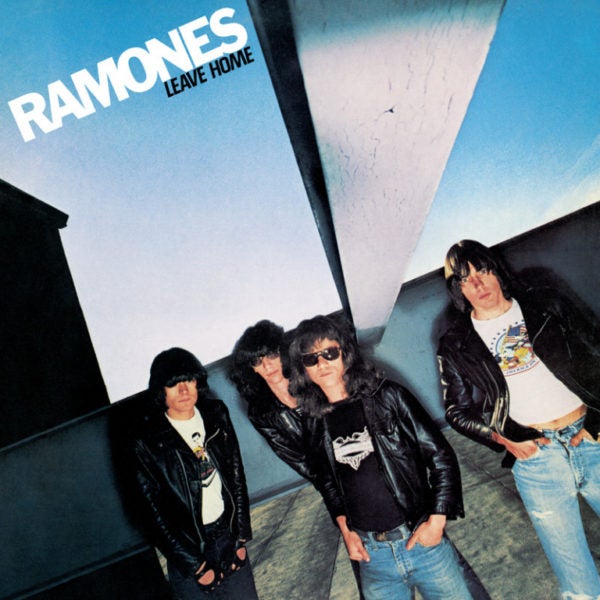 “Leave Home” by Ramones is being reissued in a new 40th anniversary edition. Image via AFP Relaxnews

A new enhanced version of the legendary “Leave Home” album by the New York punk pioneers will be released in celebration of the record’s 40th anniversary, Pitchfork reports.

According to the music news portal, the anniversary reissue will be a box set featuring two versions of the album: a remastered version of the original 1977 recording and a second new version mixed by Ed Stasium, the album’s original mixing engineer.

The box set also includes CDs of previously unheard material and a live recording of the band’s 1977 concert recorded at CBGB in New York. The box set is already available to preorder, priced at $64.98 (roughly P3,200) on the band’s website. JB

Rocker Chris Cornell remembered as ‘voice of our generation’