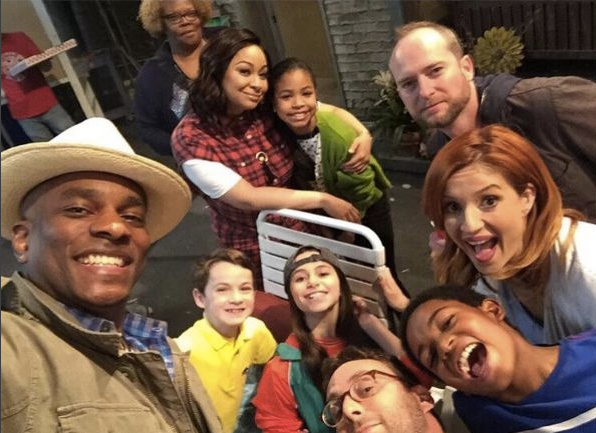 Raven-Symoné is back on Disney Channel as a psychic and new mom to twins in the “That’s So Raven” spin-off, “Raven’s Home”.

Raven Baxter is a divorced mom of two 11-year-olds, Nia (Navia Robinson) and Booker (Isaac Ryan Brown). It’s a full house for them as she and best friend Chelsea Daniels (still played by Anneliese van der Pol) live together with their kids. Chelsea is also raising her own son, Levi (Jason Maybaum). Booker’s best friend Tess will be played by Sky Katz.

According to Variety, Raven’s ex and father to her kids, Devon Carter (Jonathan McDaniel), will also appear in the show. He played Raven’s boyfriend in the original series. 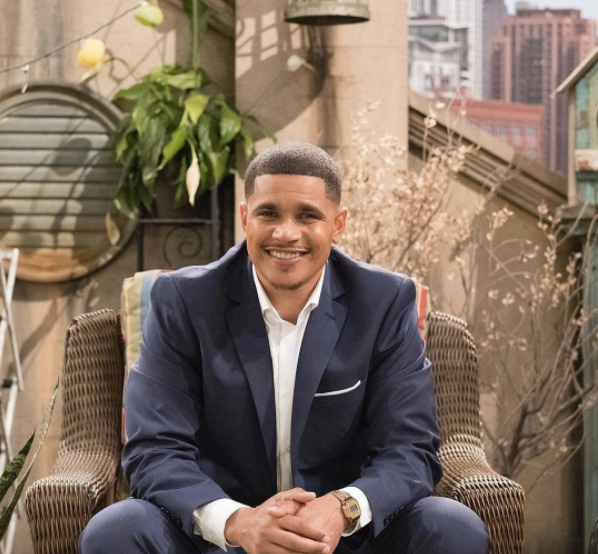 Disney released clips of the show for a quick preview of what it’s like when two families live together:

Besides puberty, shared bathrooms and one set of laundry are just some of the awkward situations that the families—especially the kids—encounter.

The trailer for “Raven’s Home” shows that Booker eventually gets psychic powers just like his mom. It’s strange and also entertaining to see favorite childhood stars so grown up that they’re now parents, and fans would be glad to see they haven’t changed all that much.

The show premieres on the Disney channel on July 21. Niña V. Guno/JB

WATCH: Nostalgia reigns in trailer for ‘That’s So Raven’ sequel