Matthew Perry shares why he won’t do ‘Friends’ reboot 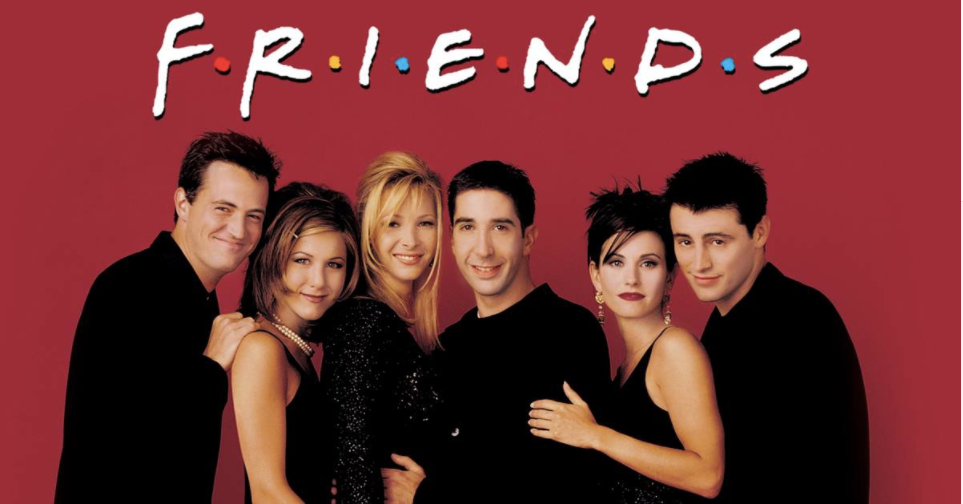 But despite the part being a career-defining role for the 47-year-old actor, Perry revealed that he is not too keen on potentially revisiting his immensely popular character.

Speaking to Variety about the possibility of a “Friends” reboot or reunion movie, Perry revealed his personal reason why he wished to simply nix the show.

“I have this recurring nightmare—I’m not kidding about this. When I’m asleep, I have this nightmare that we do ‘Friends’ again and nobody cares,” he candidly said. “We do a whole series, we come back, and nobody cares about it. So if anybody asks me, I’m gonna say no.”

Perry was also adamant that the show ended the way it should have and that it should be left as is. “The thing is: we ended on such a high. We can’t beat it. Why would we go and do it again?”

In an earlier guesting in Arianna Huffington’s podcast, Perry’s co-star Jennifer Aniston (who played Rachel Green) echoed his sentiments and shared why the sitcom might not click in this age.

“We were jokingly saying that if ‘Friends’ was created today, you would have a coffee shop full of people that were just staring into iPhones,” she said.

“Friends” ran for 10 seasons from 1994 to 2004 and followed the lives of five tight-knit individuals living in New York City.