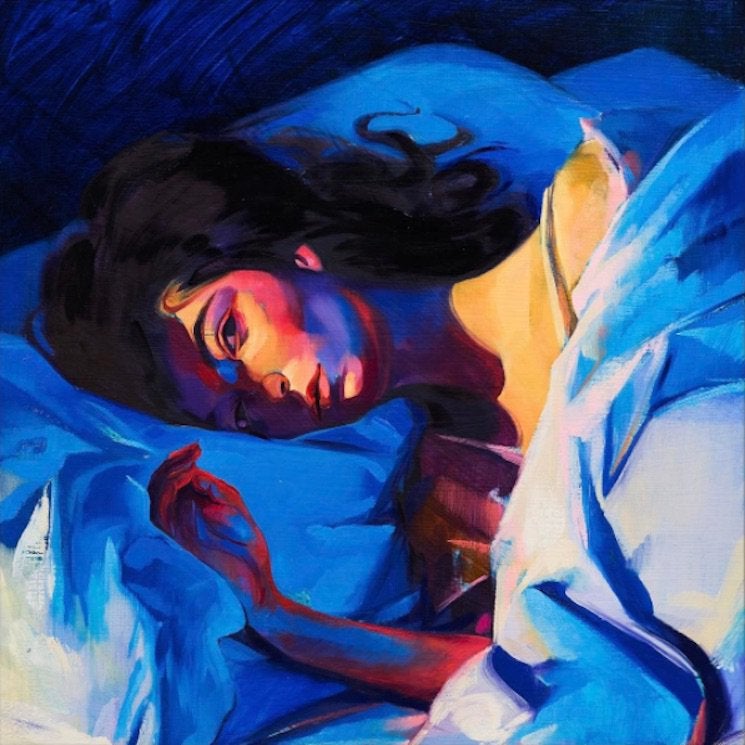 Lorde’s “Melodrama” is out June 16. Image via AFP Relaxnews

A new single appears to be on the way from New Zealand singer Lorde this Friday, just weeks ahead of the release of her long-awaited sophomore album.

The New Zealand singer tweeted an image on Tuesday appearing to depict song lyrics. “Every night, I live [and] die—feel the party in my bones,” it reads, while the name of the upcoming album, “Melodrama”, is shown at the bottom.

A second image provides the date of Friday, June 2 and the times of 2:00pm in New York and 6:00am in New Zealand.

Lorde has so far released two tracks from the upcoming album, “Green Light” and “Liability”. She premiered a third song, called “Homemade Dynamite” at the Coachella festival in April.

“Melodrama” is due out on June 16 and comes four years after the release of her debut, star-making album, “Pure Heroine”. JB