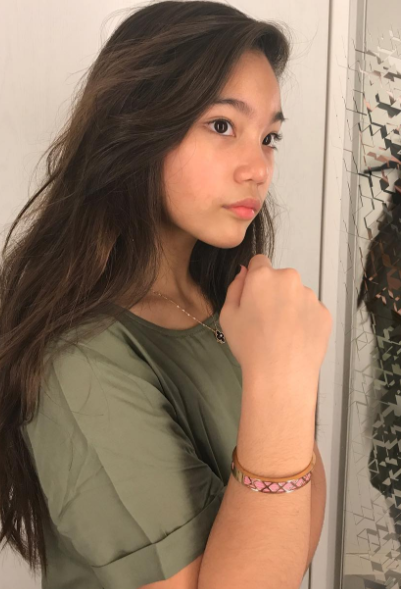 Presidential daughter Veronica “Kitty” Duterte is known to her followers and fans as usually chill and fun-loving. But the young girl can talk harshly when it comes to defending her loved ones, as shown by her recent reaction to a basher who criticized her and her family’s recent visit to Russia.

Kitty, as she’s more popularly called, together with her mother Honeylet Avanceña, went with President Rodrigo Duterte in his recent official trip to Russia. Besides them, presidential son Sebastian “Baste” Duterte also joined the entourage.

In a series of Instagram posts, Kitty shared photos of her Russia trip. While many wished the 13-year-old Kitty well, the girl, just like the rest of her family, did not escape the eye of bashers. 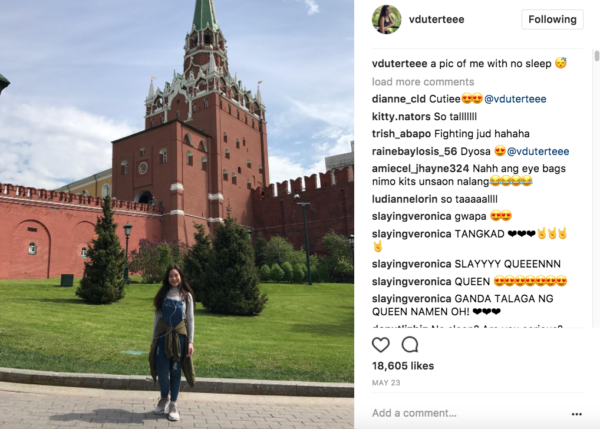 One netizen was bold enough to criticize Kitty. The user, who goes by the handle @lesliesocal, did not mince words and asked the presidential daughter a hard question, inquiring if her trip can be considered “tax payers’ vacation.”

As expected of the legions of loyal supporters of the President, his family and his allies, the followers of Kitty defended the young Duterte against the netizen.

Not long after, Kitty struck back.

As if tickled by the response of the President’s daughter, the netizen furthered her attacks and this time dragged the first family into her tirades. The netizen uttered profanity against Kitty and referred to her as an illegitimate child. The netizen also teased Kitty, saying Davao City Mayor Sara Duterte and her mother as the legitimate family should have been the ones in the entourage.

At this point, the 13-year-old presidential daughter defended her family toughly.

Image: Veronica “Kitty” Duterte’s response to her basher via Instagram

In another post, Kitty clarified to the basher, and consequently to netizens alike, that her father’s previous marriage has already been “annulled years before” her “mother and father started seeing each other.” She scolded the basher, saying, “Be sure to know what you’re talking about and who you’re talking to first.” Kitty’s replies to the basher were also made with profane words.

Image: Veronica “Kitty” Duterte’s response to her basher via Instagram

Kitty’s followers admired her way of handling the basher. She received numerous compliments from them.

Meanwhile, the identity of @lesliesocal remains unknown, another reason for Kitty’s followers to gang up on the said Instagram user. JB 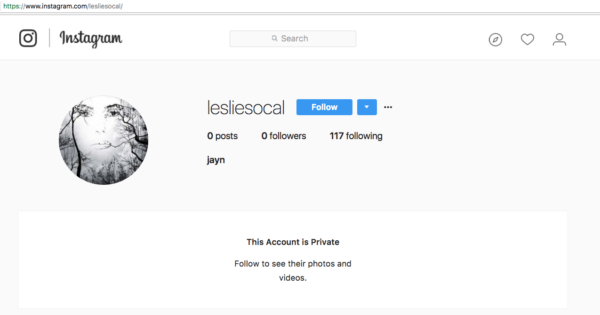