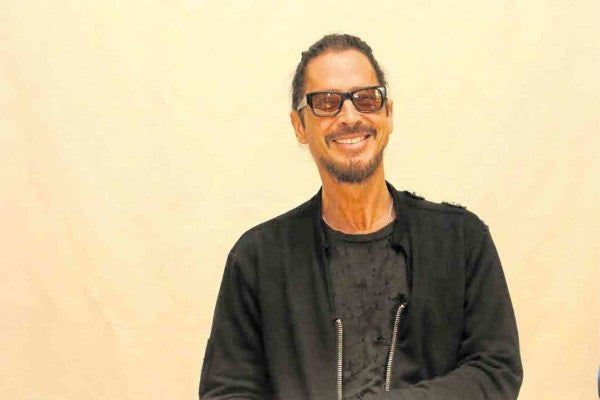 Eerily enough, the last song Chris Cornell played before his death was “Slaves and Bulldozers,” mashed with a cover of Led Zeppelin’s version of “In My Time of Dying”—a traditional gospel song, whose opening lines go, “In my time of dying, want nobody to mourn/ All I want for you to do is take my body home…”

The number was performed in a show with his group, Soundgarden, at the Fox Theatre in Detroit on May 17.

The song—which he had done several times in the past—wasn’t on the setlist, concertgoers reportedly said. Shortly after the gig, Chris—also the frontman of the bands, Audioslave and Temple of the Dog—was found dead at age 52.

The musician’s publicist described Chris’ death as “sudden and unexpected.” Later, US officials determined the cause to be “hanging by suicide.” —ALLAN POLICARPIO

Chris Cornell, the frontman of the bands, Audioslave and
Temple of the Dog —AP

TAGS: Audioslave, Chris Cornell, In My Time of Dying, Slaves and Bulldozers, Soundgarden