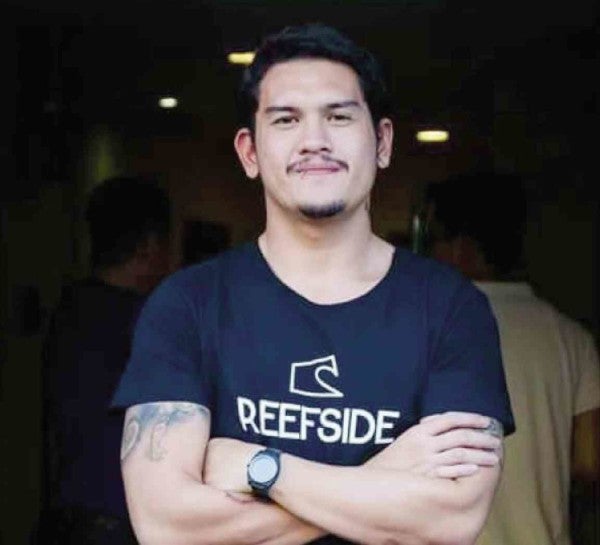 There’s something about politics, Philippine-style, that makes it a not so strange bedfellow to show biz.

Some observers note that quite a number of our top politicians and leaders have consequently come from the ranks of the stars, paced by former president Joseph Ejercito Estrada and a number of senators with dreams of higher office glistening in the stellar orbs.

Another link of politics to show biz goes the other way around: Quite a number of winning politicians’ children have also gone the stellar route, with Cory Aquino’s Kris leading the way to multimedia domination for many years.

So, when Presdient Duterte assumed office, show biz veterans sized up the members of his family for “likely” prospects of Stars of Tomorrow just waiting to be discovered and enticed to give performing for fun and profit a go.

At first, teen daughter Kitty appeared to be a distinct possibility, since she’s young, pretty and pert.

After some months of relative lack of movement in that regard, however, antsy speculators lost focus and looked elsewhere.

Then, just a few weeks ago, it was reported that Duterte’s older son, Baste, seemed to be sending out more “viable” indications that he was interested.

Not only was he a looker and a rocker, but he was romancing a starlet—hmmm!

We’ll have to wait for the show to start telecasting to see if Baste has what it takes to “go show biz” on a more permanent basis.

This early, however, we can observe that he’s got, not just the physical “package” (he looks rougishly, hunkily good), but also the intimations of stellar charisma that makes viewers perk up and pay attention.

Basically, Baste’s unique appeal is his “rocker” essence and persona, a potent combination of musicality and unpredictability. It’s still quite raw and needs to be shaped and focused by savvy mentors, but it’s a good place to start.

It could very well turn out to be ultimately unshapable and uncontrollable, and that would be bad news for producers. But, if Baste agrees to be productively molded, hope springs!

Another issue that needs to be resolved is if TV program hosting is the right move for the new talent.

Hosting has its own set of requirements that not all performers can comply with, as some big stars have haplessly realized.

For our part, we feel that, if Baste really wants to give show biz a go, his being a musician should be part of the showcase package, because it would uniquely define him.

From there, he could branch off to other performing pursuits, but the first test to be hurdled is for him to “prove” that he can be a good and reliable TV player.

Read Next
Prescient warning from Chris Cornell’s final song
EDITORS' PICK
vivo brings to the Philippines a powerful smartphone with a slimmer body, the vivo Y02s for only PHP 6,499
Apple warns of flaw that lets hackers into iPhones, Macs
46% of schools nationwide to have full face-to-face classes on Aug. 22
House energy committee chair Arroyo bats for cheap electricity
What to watch out for when selecting a video surveillance solution
Heads may roll at BOC, says Palace if sugar smugglers are allowed to use recycled import permits
MOST READ
DepEd to give teachers P5K cash allowance within first week of classes
Dressing the dead: Indonesian villagers clean corpses in afterlife ritual
DOJ indicts bank officer in $2.1 billion Wirecard fiasco
Mayor bares issues vs closed QC school
Don't miss out on the latest news and information.