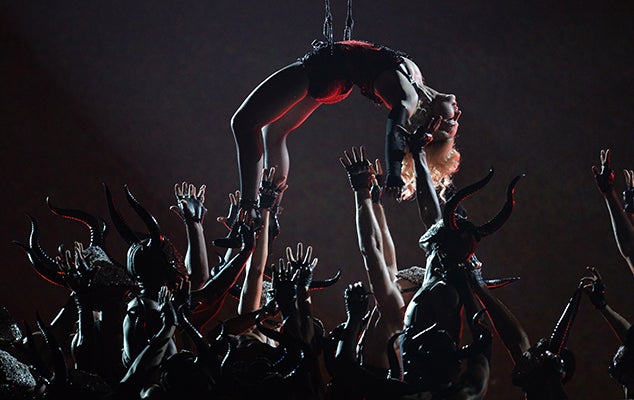 Superstar Madonna has confirmed the release date for her concert film “Rebel Heart Tour”, which will include bonus content such as live and behind-the-scenes unreleased footage.

The live film, which originally premiered on Showtime in December 2016, will be released on September 15 as a digital download and DVD/Blu-ray, featuring highlights from key performances.

The project, co-directed by the singer’s frequent collaborators Danny Tull and Nathan Rissman, was filmed around the world, and culminates with a show in Sydney, Australia in March of 2016.

The package will also include a live 22-track audio CD, with the cover art for “Rebel Heart Tour” designed by Madonna fan Aldo Diaz (via Rolling Stone). JB

Madonna will be the subject of a new biopic, ‘Blond Ambition’