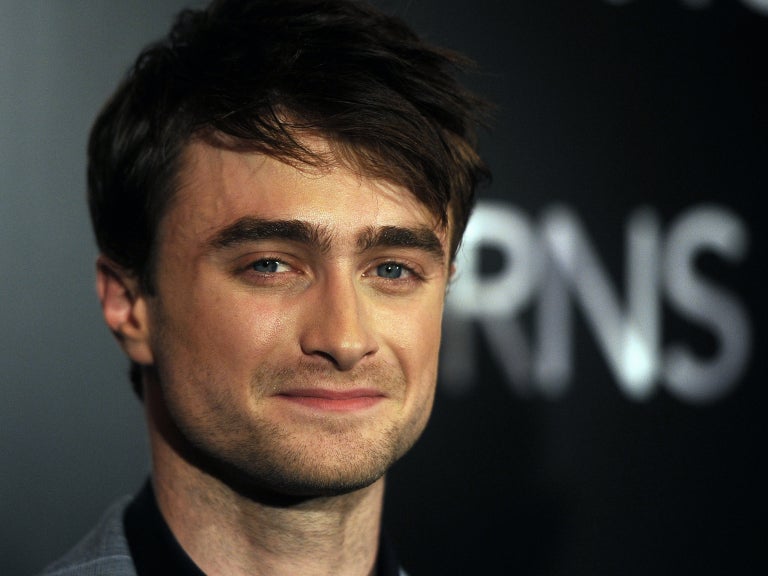 “Harry Potter” star Daniel Radcliffe has signed on to star in action comedy “Guns Akimbo”, with Altitude and Occupant to introduce the project to international buyers at the upcoming Cannes Film Festival.

The film, currently in pre-production, has been written and directed by Jason Lei Howden, whose debut feature “Deathgasm” premiered in 2015 at SXSW.

Radcliffe will play lead character Miles, an ordinary guy trapped in a dead-end job whose life is turned upside down when he finds himself enrolled on a dark net website that forces complete strangers to fight in gladiator-like battles which are live-streamed worldwide to a fanatical audience.

The plot thickens when his ex-girlfriend Nova is kidnapped, and Miles is forced to face his fears and fight for the woman he loves (via Deadline). JB