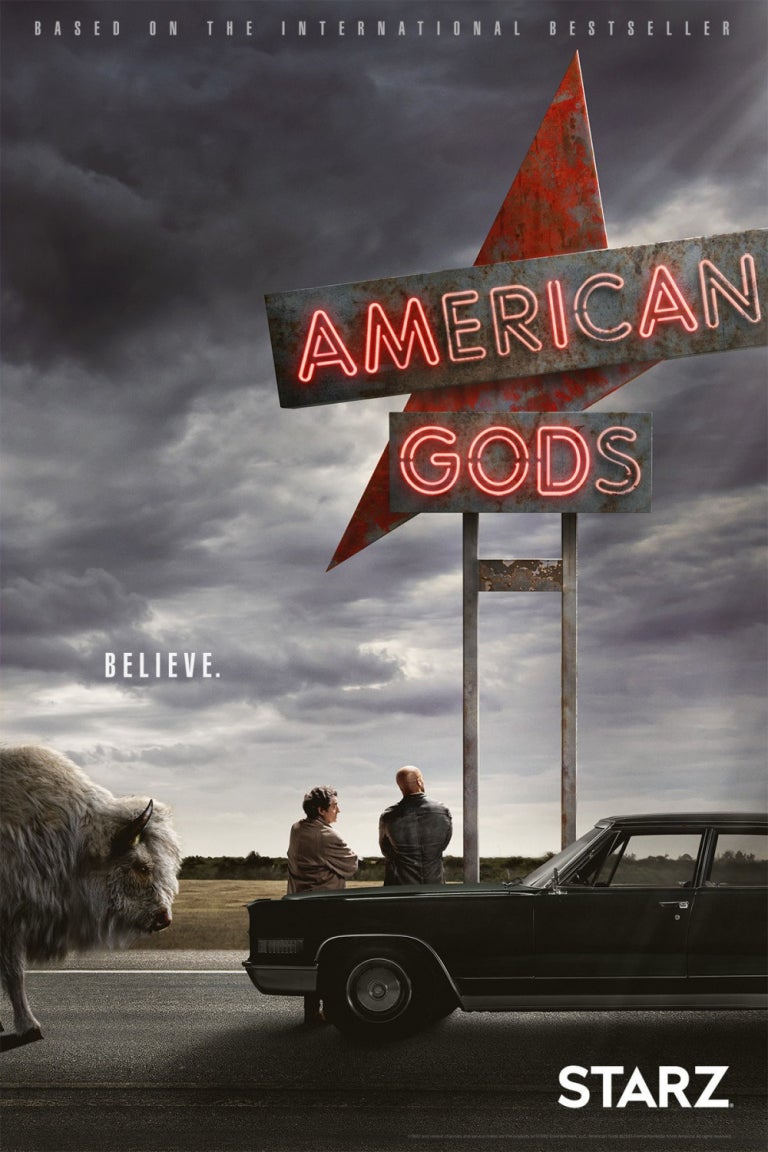 Not even three episodes into its debut season, “American Gods” has been greenlit for a second excursion, set for midway through 2018.

Having debuted on April 30 and with a third of eight episodes set to air on May 14, “American Gods” comes from some of the biggest names in fantasy fiction and episodic TV, Neil Gaiman and Brian Fuller.

Set in both the present day and historical times, the fantasy drama is about a struggle for supremacy between old gods and new, a face-off between deities representing traditions such as love, war and death, and those dedicated to technology, globalization and media.

A second season will extend to at least another eight episodes, reports Deadline.

Its April 30 debut reached close to 1 million viewers according to United States network Starz, while Amazon Video is carrying the series internationally. JB