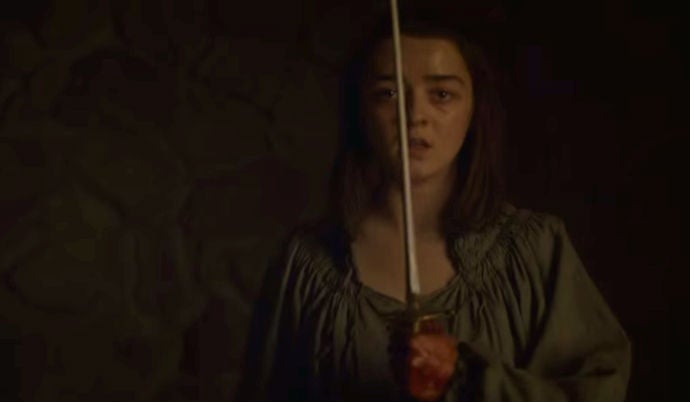 Looks like a second member of House Stark will venture into the X-Men universe.

“Game of Thrones” star Maisie Williams will be a part of the the upcoming X-men spinoff film “New Mutants”, Mashable reported.

She joins her GoT co-star and on-screen sibling Sophie Turner, who portrayed Jean Grey in the 2016 “X-Men: Apocalypse” and will again do so in an upcoming solo movie “The Dark Phoenix” next year.

Williams will assume the role of Wolfsbane, a Scottish teenage girl whose werewolf-like powers are in conflict with her religious beliefs, the report said.

Apart from Williams, “Split” actress Anya Taylor-Joy has also been tabbed as Magik, a Russian teen with the ability to  travel through time and space using teleportation discs.

Her character is the sister of Colossus, last played by Stefan Kapičići n Deadpool, in the comic lore.

The group high on teenage-angst is rounded up by Dani Moonstar, a Cheyenne girl capable of illusions; Sunspot, a Brazilian boy blessed with solar power; Cannonball, a Kentuckian guy who can propel himself like a jet; and a shapeshifting alien named Warlock. It remains unclear who will portray the characters.

“New Mutants” is directed by Josh Boone (“The Fault in Our Stars”) and is scheduled for release on April 13, 2018. Khristian Ibarrola/JB