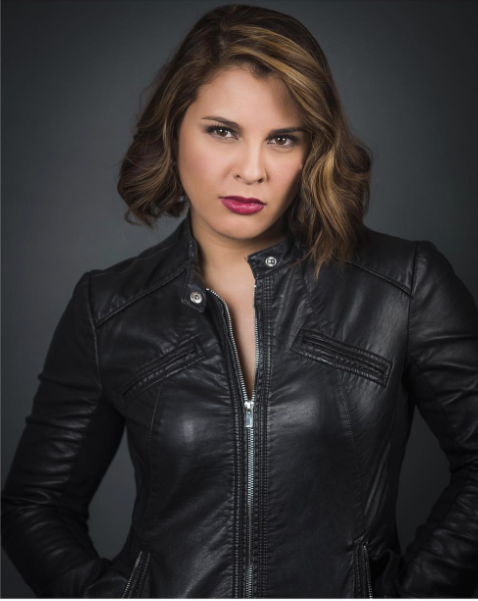 The former MTV VJ blasted Mocha Uson’s appointment on her Twitter account saying, “You can be assured that propaganda & online hate will be spread at an alarming rate, with @MochaUsonOFC in Malacanyang #Alternativefacts.”

In another tweet, the former movie star said “Udon & Andanar, now in cahoots to spread #fakenews in this current administration! No credentials or qualifications!” 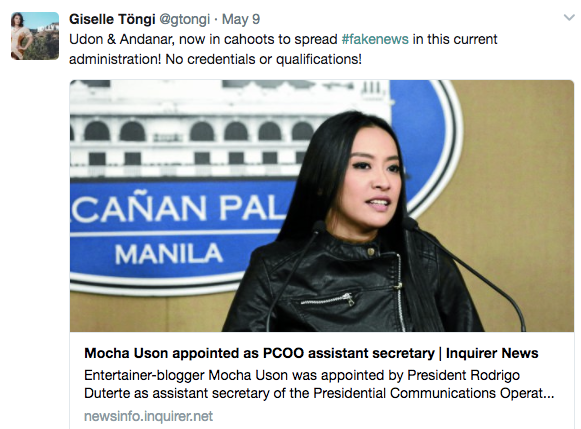 The “Kabayan Today” host is a known critic of Uson and the two had previously exchanged words online. Toengi called out Uson and tagged her as a “bully” for her repulsive remarks over Vice President Leni Robredo in a video she posted on her Facebook account, Mocha Uson Blog.