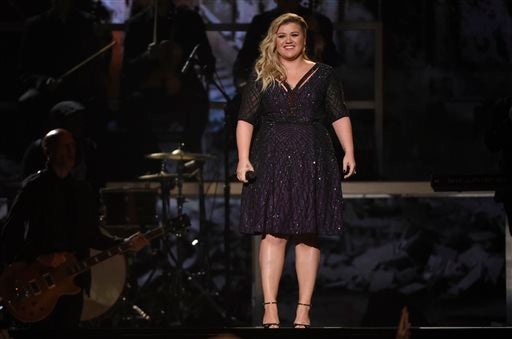 Kelly Clarkson performs at the Billboard Music Awards at the MGM Grand Garden Arena on May 17, 2015, in Las Vegas.  AP

Kelly Clarkson is making a pivotal comeback in the revival of “American Idol,” this time as a judge.

As per TMZ, the singer is being tapped by TV giant ABC to sit as one of the judges as the show returns to the small screen next year. As early as now, Clarkson is tidying up her schedule for the show’s auditions, which will be held at Walt Disney World in Florida.

Clarkson, 35, emerged as the first winner of “American Idol” in 2002 and stunned then judges Randy Jackson, Paula Abdul and Simon Cowell with her coronation song “A Moment Like This.” Since then, she topped global music charts with such hit songs as “Stronger,” “Because of You”  and “Breakaway.”

“I heard the same rumors. She is incredible,” Seacrest told Entertainment Tonight. “She was so remarkable and sincere and lovely when she came on at the last season. I think she’d made a fantastic judge.” It was unclear if Seacrest, one of the show’s staple faces, would reprise his job.

“American Idol” aired for 15 seasons on Fox before ABC announced its plan to resurrect the show.  Gianna Francesca Catolico /ra