Overlooked Filipino films in the ’30s reevaluated and given their due 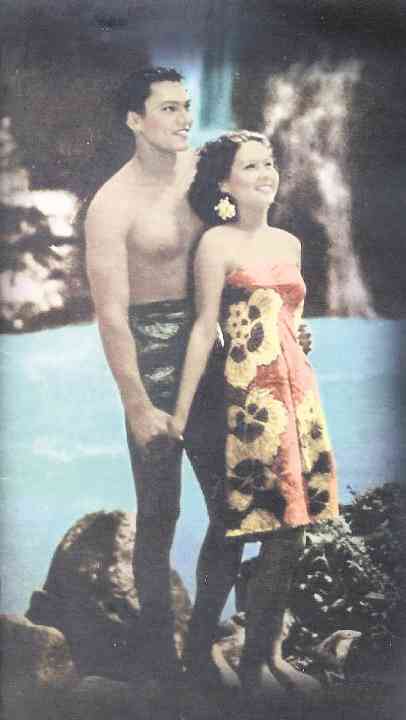 At a recent show biz gathering, we were asked to weigh in on the contentious issue of the “golden ages” of the Filipino film. How many exactly have there been?

Some experts start counting from the ’50s and ’60s, when Filipino movies like “Genghis Khan,” “Badjao,” “Anak Dalita,” “Malvarosa” and “Biyaya ng Lupa” started getting noticed in international film festivals.

The ’60s saw a commercial proliferation of quickies and “sleazies” (“bomba” films), so there was a drastic drop in terms of quality.

But, by the ’70s, another golden age galvanized local viewers and international festival audiences with the “engaged” movies of Lino Brocka, Ishmael Bernal and their cinematic company.

Ironically, this spike in terms of excellence was followed in the ’90s by the Filipino movie industry’s sudden slump, which saw the annual feature film output plunging from a high of more than 200 to a low and dismal 50.

The mainstream industry is still in the process of recovering from that slump—but the excitement now is over the phenomenal surge of the “indie” industry, jumpstarted by the Cinemalaya film festival and competition, bolstered by other funding groups and festivals.

Enough quality indies have been produced to result in the latest golden age of Filipino films, which have been duly noted and acclaimed by film fests worldwide.

By that brisk review of local film history highlights, there have been three golden ages of Filipino films.

For our part, however, we feel that a sizeable portion of the cinematic “evidence” has been overlooked, so we’d like to help make up for the omission by shedding belated light on it:

Some film people “logically” start counting annual local film output after World War II, because feature film productions forcibly stopped for some years, and recovered only during the postwar period.

But this “logical” gap has made us overlook the ’30s, which were also a productive and outstanding period for local movies.

The year 1939 saw an output of 40 local movies—a robust harvest for a still-fledgling industry, and quite a number of them were deemed memorable by the oldtimers we’ve talked to.

This indicates that the films and filmmakers of the ’30s should be reevaluated and given their due—resulting in our conclusion that local movies have had four, instead of just three golden ages in the course of their eventful cinematic history.