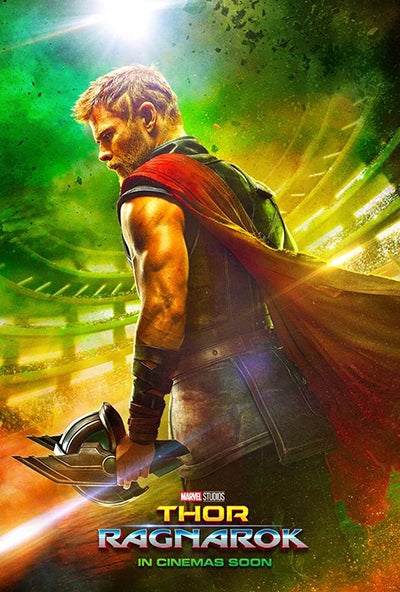 Released online on April 10, the trailer for the Norse god’s third movie adventure has been watched 136 million times in just 24 hours, a new record for Disney and Marvel Studios.

It may not land in the United States theaters until November 3, but “Thor: Ragnarok” is already breaking records. The first trailer, which mixes comedy and action, has notched up 136 million views in just 24 hours, according to The Hollywood Reporter.

This unprecedented enthusiasm for the movie sees “Thor: Ragnarok” smash the previous Marvel record, held by “Captain America: Civil War”, which scored 94 million views in its first 24 hours online. The trailer for the third “Thor” movie is also now the world’s most-watched trailer for a Disney film, overtaking “Beauty and the Beast” with 127.6 million views and “Star Wars: The Force Awakens” with 112 million views.

The list of records stops there for “Thor: Ragnarok”, however, which falls short of matching the “It” trailer, unveiled March 29. The Stephen King adaptation scored 197 million views in its first 24 hours online. “The Fate of the Furious”, in U.S. theaters April 14, also drew 139 million views. JB

WATCH: Total ‘carmageddon’ in 2nd ‘Fate of the Furious’ trailer

WATCH: Catch up with ‘Fast and Furious’ franchise in under 7 minutes