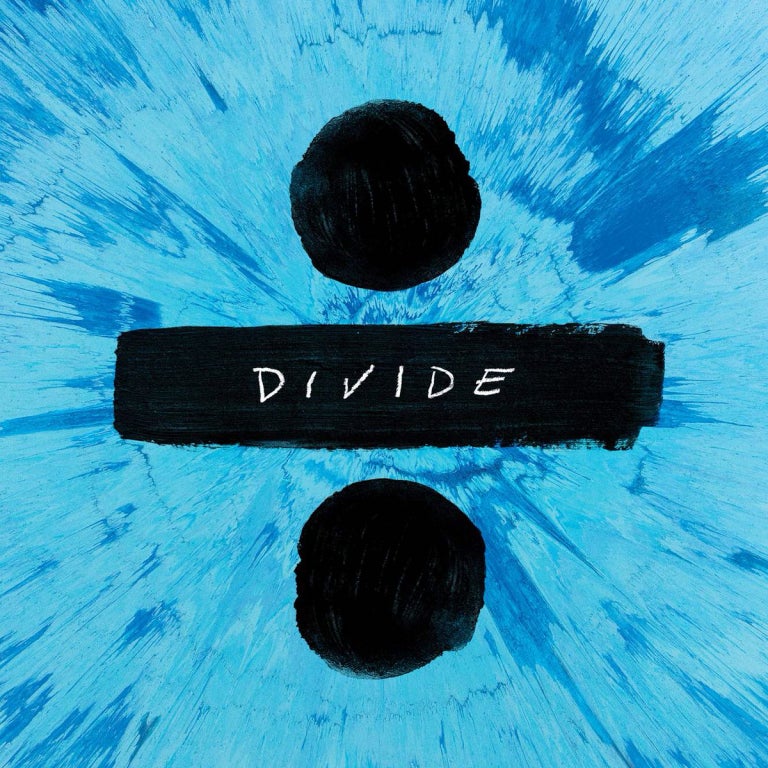 “Divide” by Ed Sheeran is the biggest-selling vinyl album of 2017. Image: AFP Relaxnews

According to Official Charts, which tracks music sales, the young British artist’s latest offering is the biggest-selling vinyl album of 2017 so far.

The website reports that the “Shape of You” singer’s third album called “Divide” has shifted over 21,000 copies in vinyl format since it was released in March. Ed Sheeran comes ahead of two deceased musicians, with Amy Winehouse’s now classic “Black To Black” in second place and David Bowie’s “Legacy” released in November, in third. His “Blackstar” album was the biggest-selling vinyl album of 2016, coming 13th in the 2017 top 40, while “The Rise and Fall of Ziggy Stardust” is in 32nd place.

Rag’n’Bone Man takes fourth place in the 2017 top 40 with “Human”, followed by The Beatles’ classic “Abbey Road” in fifth.

Four movie soundtracks also make the list, with “Guardians of the Galaxy” in eighth, “Pulp Fiction” in 10th, “Trainspotting” in 26th and “Purple Rain” in 31st.

The top 40 features many 2017 releases, including albums from Ed Sheeran, Rag’n’Bone Man, The XX, Elbow, A Tribe Called Quest, Bonobo and Frank Carter and the Rattlesnakes.

Ely Buendia on vinyl: The resurgence of that ‘70s sound