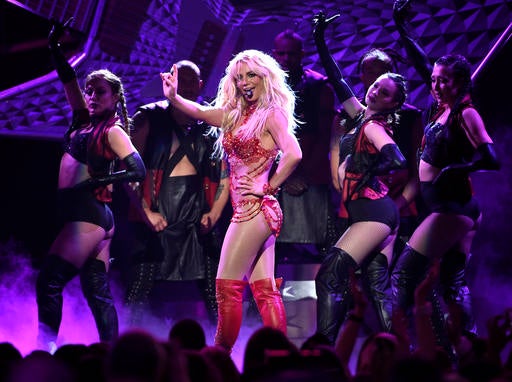 The Israeli Labor Party is postponing its elections to give way to Britney Spears’ much-awaited concert in the country.

The political party was originally scheduled to hold its electoral exercise on July 3, the same day the pop star holds her upcoming gig at Tel Aviv’s Hayarkon Park, local news site Times of Israel reported. Instead, the elections will take place a day after the concert, July 4.

In this case, concertgoers will not have a “toxic” time barging into polling precincts in the morning and attending the gig at night.

Another compelling reason to push the elections is that the party said it does not want a “tug-of-war” in pooling a battalion of guards and security personnel, as Spears’ gig will necessitate their assistance as well.

READ: Manila to finally have a piece of Britney Spears

Without mentioning Spears, a spokesperson for the Isaac Herzog-led party said, “The election date was delayed by one day due to the fact that there is a major event at Yarkon Park on July 3, 2017.”

Prior to her Israel concert, Spears, 35, will meet and greet her Filipino fans on June 15 at the SM Mall of Asia Arena. She began her music crusade in the ’90s with her pop tracks, “Oops! I Did It Again,” “Hit Me Baby One More Time,” “Toxic,” and “Piece of Me.”