Manila to finally have a piece of Britney Spears | Inquirer Entertainment

Manila to finally have a piece of Britney Spears 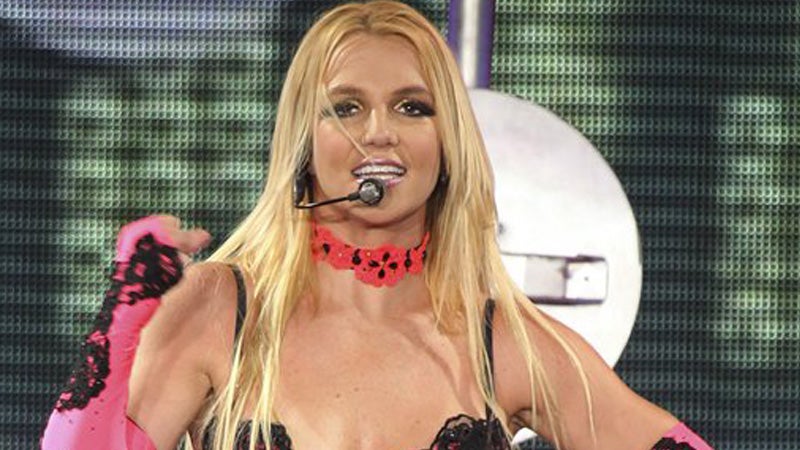 Filipino fans can finally have a piece of Britney Spears as the world-renowned pop icon is set to light up Manila with her first concert in the country in June.

Spears made the long-awaited announcement on her Facebook page Tuesday noon Manila time.

“Excited to be performing in Manila this summer!” Spears wrote.

Since her announcement, netizens couldn’t contain their excitement with Britney Spears trending at No. 2 on Twitter as of writing.

Her concert, her first in the country, will be held at the Mall of Asia Arena in June 15.

Tickets will be on sale starting April 5. No other details on ticket prices have been given as of writing.

Spears has to date released nine albums over the last two decades, with “Glory” being the latest.

Kids during the ’90s grew up to her iconic songs “Baby One More Time,” “Oops! I Did It Again” and “Toxic.” Avid fans saw her career and style change through such songs as “Lucky,” “Piece of Me,” “Hold It Against Me” and “Make Me…”

Read Next
Tupac Shakur: The legacy lives on
EDITORS' PICK
Shop smarter with vivo’s big 12.12 holiday deals
House energy committee chair Arroyo bats for cheap electricity
How not to retire as an ex-president
Lawmakers eyeing more changes in Maharlika plan
Hidilyn Diaz wins only gold missing from her collection
The vivo Y02 is now available in the Philippines for only PHP 5,299
MOST READ
Jovit Baldivino, ‘Pilipinas Got Talent’ winner, dies at 29
Andi Eigenmann, family in Manila for a quick visit; Ellie dines with grandma Jaclyn Jose
LPA enters PAR, to likely strengthen into tropical depression in coming days – Pagasa
Lawmakers eyeing more changes in Maharlika plan
Follow @jovicyeeINQ on Twitter
Don't miss out on the latest news and information.