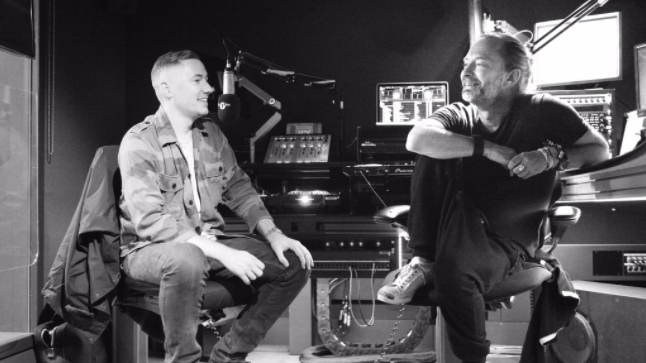 The xx, Biffy Clyro and Lorde are just three of the acts now lined up for this year’s Glastonbury Festival.

The premier United Kingdom music festival has revealed its full lineup for 2017, adding more than 80 acts to the schedule.

Rumors that Kris Kristofferson has been signed up for the event’s “Legends” slot have yet to be confirmed, NME reports.