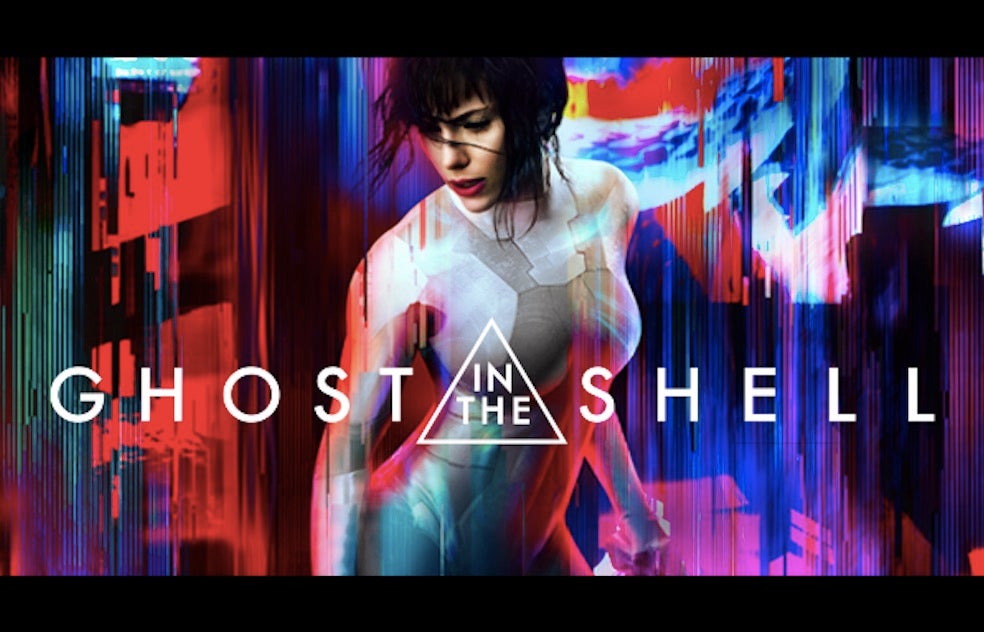 Image: Facebook/Ghost in the Shell

The highly anticipated “Ghost in the Shell” live action film adaptation has finally hit theaters here in the Philippines yesterday, with the country being among the first five in the world (with France, Belgium, South Korea and Indonesia) to screen it. Now, naysayers on the whitewashing issue can relax, as it appears that some congratulations are actually in order.

In an early review by IGN Entertainment’s editor Terry Schwartz, the film was thoroughly dissected, expounding on areas where it shined and stumbled.

On Scarlett Johansson and the source material

One of the main issues that arose when “Ghost in the Shell” was announced was the casting of Scarlett Johansson for the lead role of Major. Schwartz notes that Johansson faced a challenging job of portraying the Major but managed to pull it off well.

“Johansson tries to make Major feel different from those around her, holding her body in a different way and walking with intent,” wrote Schwartz.

As for the source material, the filmmakers had an even more difficult job, Schwartz explained. Whereas the Major’s character remained more or less the same in the various incarnations of the “Ghost in the Shell” franchise, each iteration had its own feel and flavor to add to the overall lore. From the original manga to the 1995 movie, even encompassing the Stand Alone Complex anime series and the more recent Arise, “Ghost in the Shell” has shifted its perspective each time while retaining its core identity. As Schwartz pointed out, retaining this core identity is where the film shines.

Instead of trying to be just another frame-for-frame remake of the 1995 animated film, Schwartz noted that Rupert Sanders respectfully captured the “Ghost in the Shell” aesthetics and experience, then translated the overall tone for a modern audience.

“Rupert Sanders’ film is respectful and successful as an adaptation that strives to capture the same intellectual conversation about identity, ownership and consent that are presented in the source material,” said Schwartz.

However, as much as the franchise’s identity is retained, Schwartz observed that the film did have its stumbling moments; aspects of the story that if only had been expanded further, could have made the outcome all the more satisfying.

Excellent cinematography, faithfulness to the franchise

Story hiccups aside, Schwartz concedes to the film’s visual beauty.

“It’s bold science fiction, envisioning a fully developed futuristic Neo Tokyo-like New Port City that at once is faithful to the source material but also takes it one step farther,” wrote Schwartz.

She added that the world which the characters inhabit feel real and lived-in rather than cold and hollow, as other science fiction films have had the mistake of doing.

Schwartz also praised the sweeping landscape shots of New Port City, the massive CG ads as seen on trailers, and the framing of each shot which is immediately reminiscent of the 1995 anime film. Even impossible-to-recreate fight scenes, she noted, were translated well to live action.

The critic concluded that “Ghost in the Shell” is a success as an adaptation of a beloved franchise despite a few missed points. The new film is not at all just a copycat of the original, and instead captured the essence of what sets “Ghost in the Shell” apart from other sci-fi franchises. Alfred Bayle/JB