Now you see them, then you don’t | Inquirer Entertainment

Now you see them, then you don’t 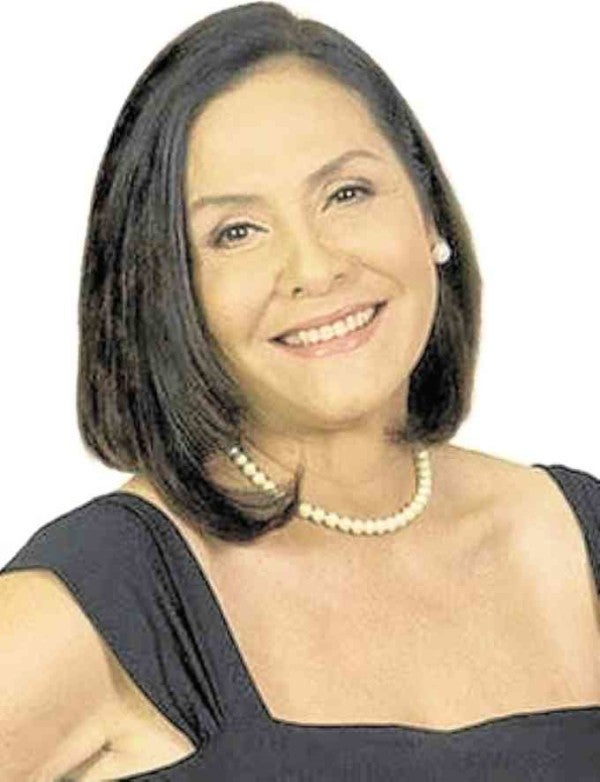 When the new drama series, “A Love to Last,” was being breathtakingly plugged, one of its main attractions in our view was the delicious prospect of enjoying a new “diva” portrayal by Pilar Pilapil.

Through the years and decades, Pilar has evolved from a lovely and effervescent young lead player into a still-fascinating and feisty thespic “diva,” who makes her occasional screen outings a whole lot of zaftig fun.

She may no longer play lead roles, but her occasional TV-film outings are full of character in the best sense of the word.

So, we look forward to every new encounter and thespic romp we get to enjoy with her from time to time—and hoped that her stint on “A Love to Last” would give us a lot to cheer and celebrate.

After an initially bracing and colorful appearance on the new series, in an early scene in which her doña character was the first to make Bea Alonzo’s lead character aware of Ian Veneracion’s drop-dead existence, wealth and power, Pilar disappointingly disappeared from view.

For weeks, we waited for her to reappear, but our eager and loyal vigil was for naught.

More recently, Pilar’s character did make another appearance, reigniting our hope that she would be a more regular fixture on the show, this time around.

But, alas and alack, that brief appearance again turned out to be a rare return engagement. What gives?

Along with Pilar’s other fans, and we know they are many, we urge the makers of “A Love to Last” to do what’s right and make Pilar’s character a more regular and integral part of the series’ storytelling—which, by the way, needs some timely perking up.

Why do we dote on her so much? Because she’s a genuinely classy performer who makes rich “matronic” characters acutely believable and feistily fascinating.

Bea’s character in the series is so confused by the twin troths being pledged by Xian Lim and Ian that she needs a “Pilaristic” matchmaker and entremetida character to help her sort things out, a role that Pilar fits—to a “P!”

Update: After writing the above encomium, we were delighted some days ago to see Pilar’s character making another “reappearance” on the show—with a “mature flirtation on romance” twist added on to it, for good measure.

Pilar’s “Mrs. Madrigal” character joined Bea and Ian on a night out with Ian’s German boss—and sparks flew between the visiting technocrat and the still saucy viuda alegre!

We hoped that the new “mature subplot” would lead to other “possibilities”—but, alas and alack, it turned out to be just a one-shot divertissement.

Well, we’re prepared to wait some more for Pilar’s next “reappearance” on the show, which we trust will be much more substantial than her previous outings!