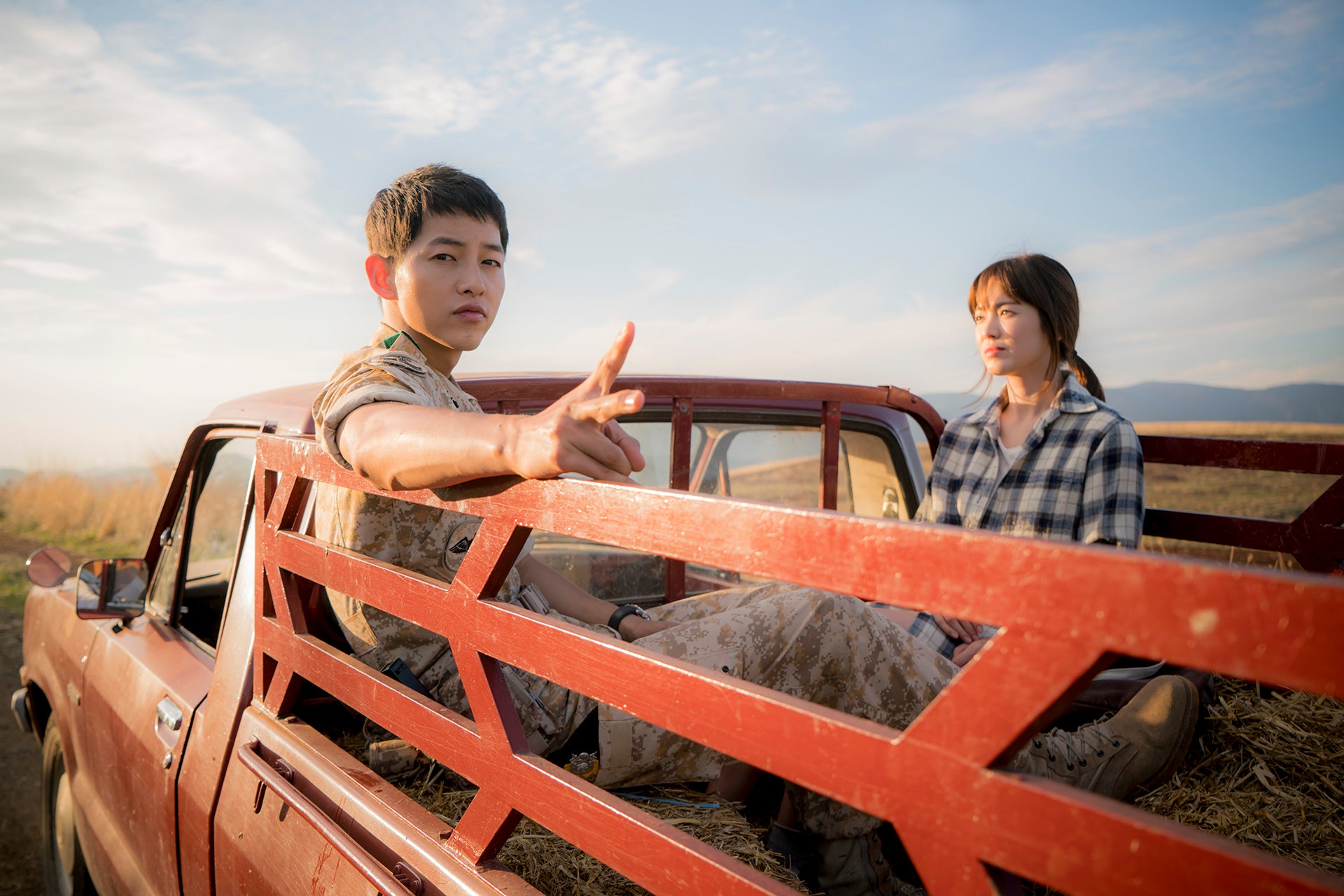 The broadcasting watchdog body gave the drama the award for getting high scores due to its quality screenplay, clear depiction of core humanitarian values of peace, and its dedication to come up with a successful pre-produced drama series. 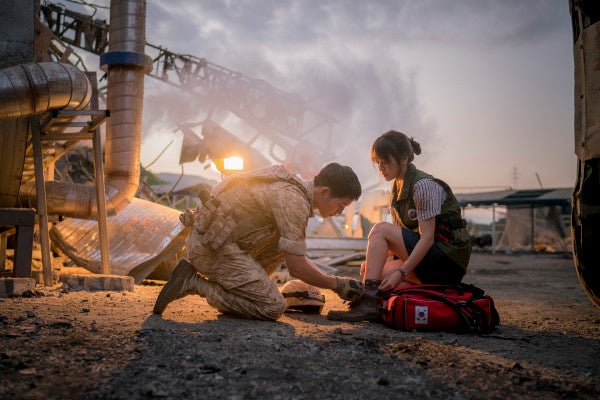 It became a sensation in both countries, concluding with a viewership of 38.8 percent in South Korea, which is rare for a weeknight show, narrowly missing the highly anticipated 40-percent milestone. The drama was also shown here in the Philippines via a local television network.

Binge-watch “Descendants of the Sun” on Viu for free. JB