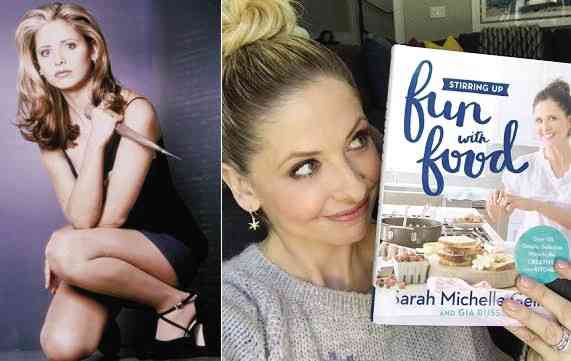 Sarah Michelle Gellar as Buffy in 1997 (left), and as a real cookbook author in 2017—INSTAGRAM

The fantasy-drama series debuted to little fanfare in March 1997, but “Buffy the Vampire Slayer” slowly and surely attracted fans to its intelligent writing and relatable characters. Its “high school is hell” metaphor helped dissect life for teens and adults alike, meaningfully exploring anxieties throughout its seven-season run.

In an Instagram post, Sarah Michelle Gellar, who played the monster-slaying teenager, wrote: “As an actor, you wish for that one role where you can leave your mark and forever be remembered. With Buffy, I got so much more…She’s a feminist challenge to gender hierarchy.” 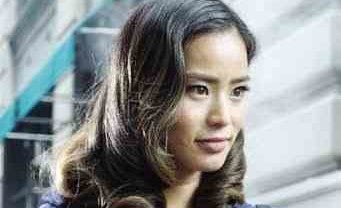 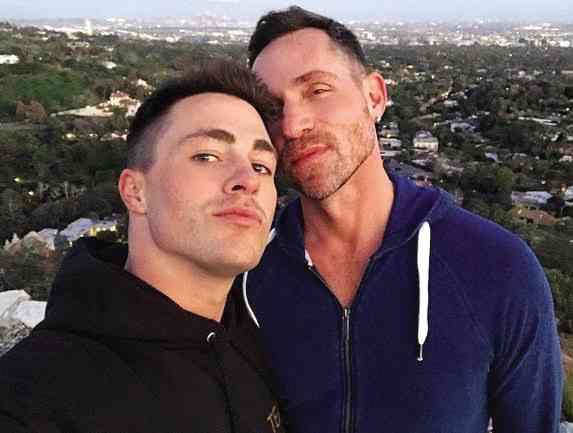 “I said yes! @jeffleatham,” said Haynes, 28, in the caption. His fiancé, 46, shared the photograph and captioned, “He said yes!”

Leatham was able to get actress-pop artist Cher to record a video greeting for the proposal. “So, I got you, babe,” she partially sang. “This is for you…

This is gonna be the best thing ever. You’ve got to call me and tell me how it worked out,” said Cher in the 20-second clip shared by Leatham. 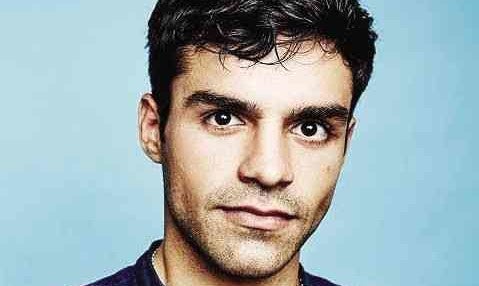