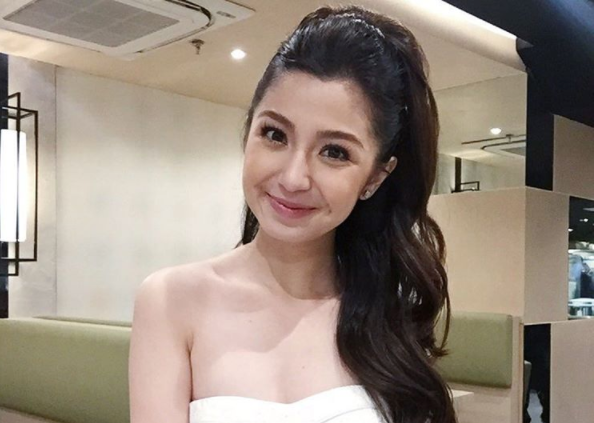 Fans would be delighted as Donalyn will give a live performance of her latest hit single, “Happy Break-up.”

First known as a YouTube video blogger, Donalyn has released some notable hit songs such as “Kakaibabe,” “Maniwala Ka,” “Afraid of Love” and her latest, “Happy Break-up,” among others.

On the other hand, Bret has become a teen sensation since his stint in Pinoy Big Brother Teen Clash in 2010, eventually becoming part of the Viva Entertainment family. 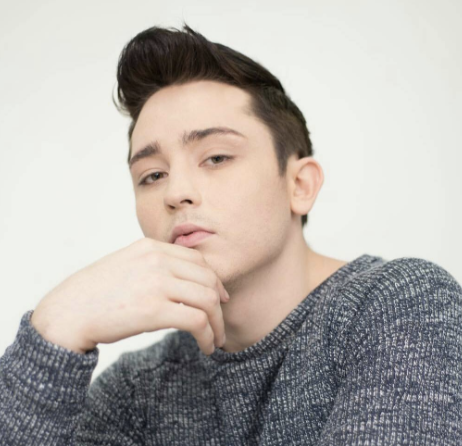 Inquirer ShowbizLive airs every Wednesday, 8 p.m. on Inquirer.net Facebook, YouTube and Periscope. It is also broadcast live on Inquirer Bandera Facebook, RadyoInquirer 990AM and Channel 16 or 18 via TV Plus.