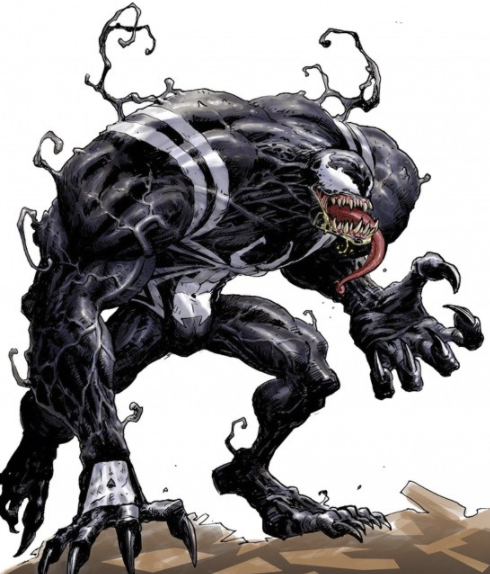 Actors playing the iconic Marvel superhero Spiderman have been aplenty over the years—from the classically charming Tobey Maguire to the boy-next-door-type Andrew Garfield and, most recently, the wise-cracking Tom Holland.

But one thing that remains constant is his fiercest adversary, the hulking extraterrestrial symbiont Venom.

Sony Pictures Entertainment announced on Thursday (Friday in Manila) that it is working on a solo movie featuring the iconic villain, slated for an Oct. 5, 2018, release.

According to the Hollywood Reporter, the studio has already tapped “Edge of Tomorrow” screenwriter Dante Harper, while previous stewards of Spider Man films Avi Arad and Matt Tolmach are producing.

Meanwhile, Venom has become one of Marvel’s most prized antagonists since his introduction to the comic-book lore in 1988. Over the years, the once terrifying creature has morphed into some sort of anti-hero.

Venom/Eddie Brock Jr. was previously portrayed in the big screen by “That ’70s Show” star Topher Grace, in the 2007 film “Spiderman 3.”

Sony also confirmed that the stand-alone Venom film will be completely unrelated to the reboot “Spider-Man: Homecoming,” which is coming to theaters in July.

The studio also hopes that the film will be able to launch its own franchise.  Khristian Ibarrola /ra