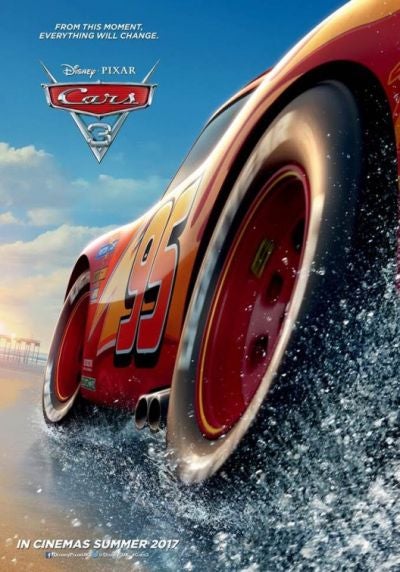 Kerry Washington, Nathan Fillion and Lea DeLaria have joined the cast of “Cars 3”.

The actors are set to join Owen Wilson for the animated Disney Pixar comedy, according to The Hollywood Reporter.

Washington will provide the voiceover for a racing analyst called Natalie Certain, while Fillion will voice a business car called Sterling.

The latest installment of the “Cars” franchise is set for release on June 16. JB