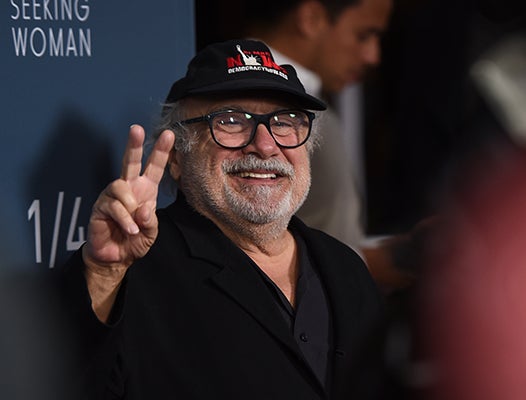 Veteran actor Danny DeVito could be the latest star to join the live-action rendering of Disney’s classic “Dumbo” story, about an adorable baby circus elephant with big, floppy ears.

According to Deadline, DeVito is trying to work out schedules on his Broadway turn to join French actress Eva Green in the film, which is currently in the midst of casting, and is to be helmed by director Tim Burton. 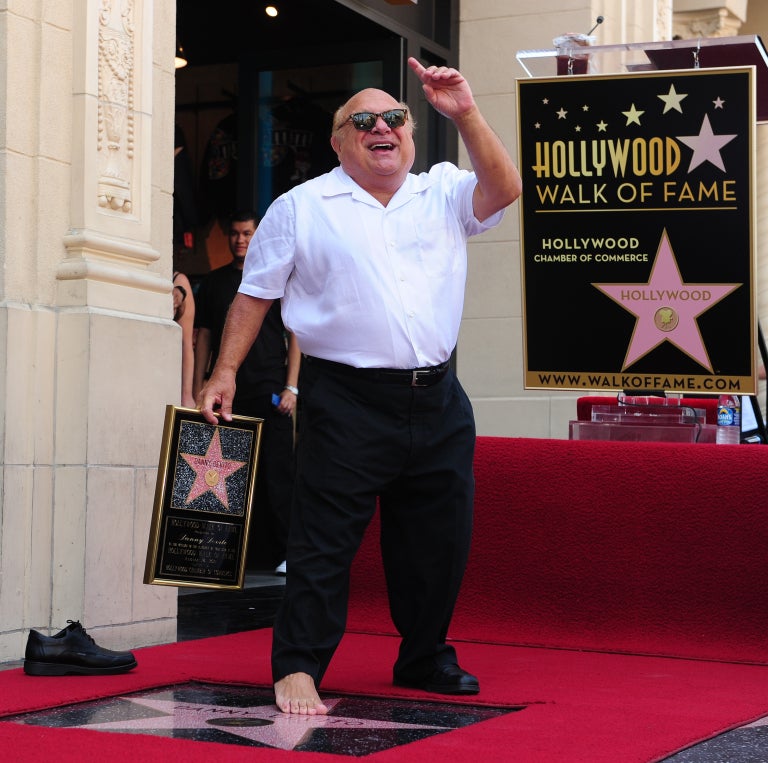 While Green is already in talks to play Colette, a French trapeze artist in the circus, DeVito is tipped to play Medici, the man who runs a smaller circus that gets acquired by the evil big top circus villain Vandemere.

The live-action adaptation of the 1941 animated classic has been penned by Ehren Kruger who produces with Justin Springer.

DeVito has brought a lot of memorable characters to the big screen and has previously worked with Burton in “Batman Returns” where he played The Penguin. He has also starred in contemporary classics that include “Get Shorty” by Barry Sonenfeld, “L.A. Confidential” by Curtis Hanson, and “The Rainmaker” by Francis Ford Coppola.

“Dumbo” is the latest in a long line of classics to be given a live action makeover, following the success of “Cinderella” and “The Jungle Book.” Its hotly anticipated revamp of “Beauty and the Beast” debuts on March 17. JB