LOOK: Song Joong-ki, Park Bo-gum together again, because of pizza 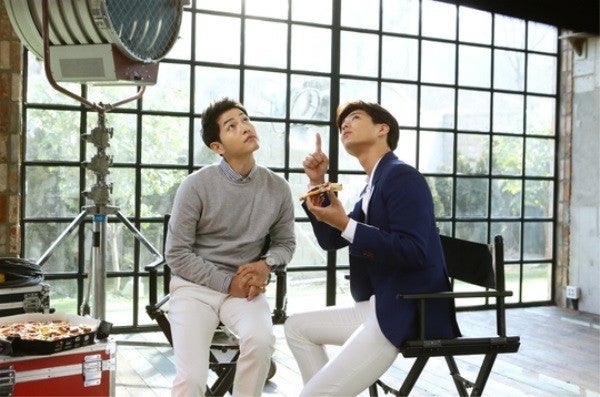 Korean actors Song Joong-ki and Park Bo-gum are back together again to shoot a commercial, K-Pop Herald reports.

Showing off their brotherly chemistry for Domino’s Pizza, the brand unveiled footage of the commercial shoot, along with some photos via social media.

Song, 31, was dressed casually in a light gray knitted sweater and white pants, matched with a blue shirt that had white stripes.

Park, 23, wore a white shirt underneath a bright blue jacket, along with white pants, creating a trendy and stylish look. 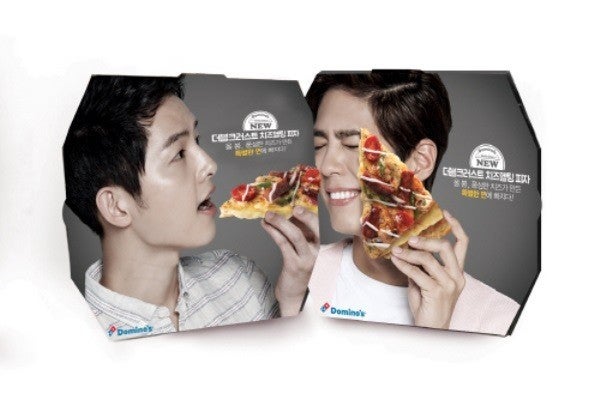 It can be remembered that the two actors are very close. Song showed his pride when Bo-gum won in the 2016 KBS Drama Awards. He also appeared at Park’s fan event in Taiwan last January 21.

Watch Joong-ki and Bo-gum’s shows on Viu through this link, for free. JB