‘How I Met Your Mother’ spin-off put on hold 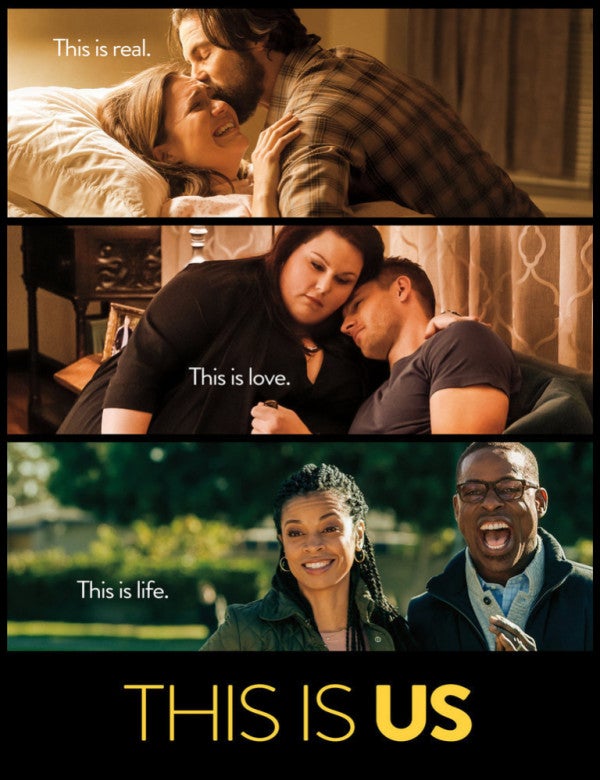 The “This is Us” screenwriters have put aside their work on “How I Met Your Father”. Image: 2016 NBC Universal Media, LLC via AFP Relaxnews

The future currently seems uncertain for the “How I Met Your Mother” spin-off, which switches the show’s original format to a female narrator. The project has been put on hold following the promotion of its screenwriters to the position of showrunners on the hit series, “This Is Us”.

Back in December, fans of “How I Met Your Mother” had every reason to be excited. The comedy show, which ended in 2014, was getting ready to return to screens in the form of a spin-off penned by the “This Is Us” screenwriters.

Entitled “How I Met Your Father,” the show promised to switch the standpoint of the original show—screened between 2005 and 2014 on CBS—to a female point of view, drawing on all the well-known narrative devices of its forerunner. The show would see a woman telling her children, via various flashbacks, how she met their father, detailing the various obstacles and adventures she faced along the way.

Three months down the line, the project appears to have been taken off the boil. A news release from 20th Century Fox Television announces a different project in store for Isaac Aptaker and Elizabeth Berger, the “This Is Us” screenwriters signed up to pen “How I Met Your Father”. The pair have been promoted to showrunners on NBC’s hit series for its second season, coming in September. They will be working hand in hand with series creator Dan Fogelman on the 18 episodes.

Although that’s good news for fans of “This Is Us”, it’s bad news for anyone eagerly awaiting the “How I Met Your Mother” spin-off, which has been put on hold to allow the screenwriters time to dedicate themselves entirely to their new role.

However, “How I Met Your Father” isn’t necessarily doomed. It could still be developed at a later date or with a new team of screenwriters. Note that a similar project was previously scrapped in 2014 by CBS.

A pilot was even filmed with actress Greta Gerwig in the lead role and Meg Ryan as the narrator, taking over from Josh Radnor and Bob Saget in the original show. However, the pilot failed to convince the network’s directors at the time.

“This Is Us” is the first real hit for screenwriting duo Isaac Aptaker and Elizabeth Berger. After meeting at the New York University Tisch School of the Arts—the New York school whose famous alumni include Woody Allen, Joel Coen, Martin Scorsese, Angelina Jolie and Oliver Stone—the two screenwriters have been working together for more than nine years.

Their previous TV collaborations haven’t seen the same levels of success, however, with “The Neighbors”, “About a Boy” and “Grandfathered” all axed after a first season on United States TV. JB

Read Next
LOOK: Thor ditches his golden locks in ‘Ragnarok’ first look
EDITORS' PICK
DOH: Too early to say COVID-19 cases are declining
Over 3 Million worth of prizes to be won at Smart Padala’s SENDali Manalo Promo!
Gov’t rolls out COVID-19 vaccination in select pharmacies on Jan. 20 to 21
COVID-19 cases in City of Manila are decreasing, says OCTA
The best of bayside and city living at SMDC’s Sail Residences
Acer starts the year off strong with the Aspire Vero National Geographic Edition
MOST READ
Comelec junks petition to scrap Bongbong Marcos COC
Marcos Jr. visits Cebu, stands as ‘ninong’ to mayor’s son
In Batanes, octogenarian dies of COVID-19
Duterte praises military but slams police for poor discipline, corruption
Don't miss out on the latest news and information.