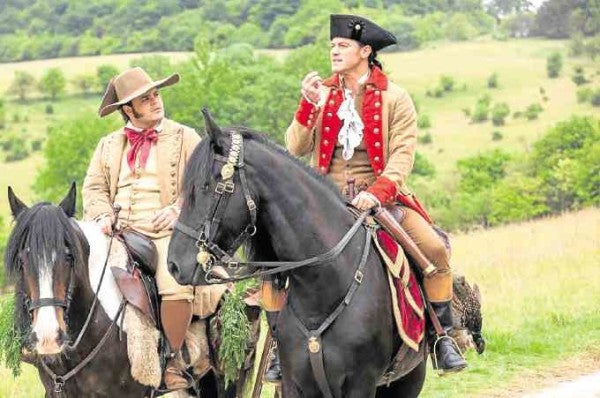 Josh Gad (as LeFou, left) and Luke Evans (Gaston) in “Beauty and the Beast.” PHOTO COURTESY OF DISNEY

LOS ANGELES—We’ve seen “Beauty and the Beast,” and frankly, we can say that folks who have been creating a ruckus over the film’s gay character without having watched the film are overreacting.

A Russian lawmaker is urging the banning of Disney’s live-action remake of the beloved 1991 animated classic if it contravenes a law that prohibits gay propaganda targeting children.

A moviehouse in Alabama already decided it would not show “Beauty and the Beast” because of the gay character.

In Hong Kong, some parents have reportedly started a petition to protest the film’s introduction of a gay character as too early for children.

The controversy began when openly gay Bill Condon, who directed the movie, was quoted in Attitude, a British magazine. He disclosed that LeFou (voiced by Josh Gad), Gaston’s (Luke Evans) sidekick, has an “exclusively gay moment” in the movie.

The filmmaker, noted for directing “Dreamgirls” and two “Twilight” movies, said, “LeFou is somebody who on one day wants to be Gaston and on another day wants to kiss Gaston. He’s confused about what he wants. It’s somebody who’s just realizing that he has these feelings. It’s a nice, exclusively gay moment in a Disney movie.”

Innocuous words—after all, we are in the 21st century, aren’t we? 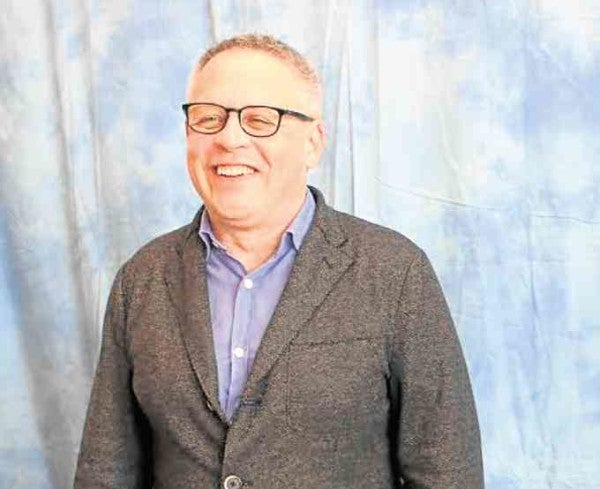 And as Bill said, Josh’s gay character is subtle. Blink for a few seconds and you’ll miss LeFou’s “exclusively gay moment” with a character (not Gaston) toward the end.

We talked to Bill, Alan Menken (who composed the original songs and three new beautiful tunes for the live-action version) and the cast, including Emma Watson, Josh and Luke about the controversy.

Emma, who stars as Belle, said, “The film represents the diversity of every society. It’s important to represent everyone. The other thing I would say is, watch it and then form an opinion.”

Bill brought up the original theme—never judge a book by its cover—in the original story by French novelist Gabrielle-Suzanne Barbot de Villeneuve, which was published in 1740.

So, the reaction by some quarters to a Disney film officially having a gay character is ironic, especially given the strides made for LGBT acceptance in recent years. 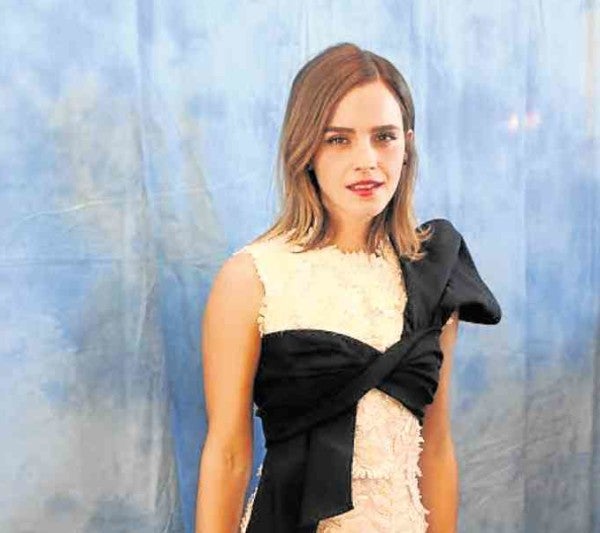 Added the director who also wrote “Chicago” and “Gods and Monsters”: “What frustrates me is, this would be a fun conversation to have exactly two weeks from now, when the movie is in theaters and people have seen it. Because for you who have seen it, none of this makes any sense. There’s nothing sexual about ‘Beauty and the Beast.’  So, for some people to think that we  have introduced some elements like that, it’s just wildly overstated right now. I am very eager to get to March 17th (when the film opens in the US).”

Josh himself, whose LeFou is at the center of this controversy, said, “What I hope is that one day, something like this isn’t even a story. It’s taking away from a lot of elements of this film. At the core of this movie is the theme of never judging a book by its cover, right? Which applies to a lot of things.”

The actor, who is best known as the voice of Olaf in “Frozen,” pointed out, “This idea of getting to understand someone who may look and act differently … if you get to know him, maybe he’s not as dangerous or as fearful as he appears—that’s what I hope people take out of this.”

Luke Evans reiterated “Beauty and the Beast’s” theme. “Do not judge a book by its cover—that is a broad phrase that can be related to so much. It was there in 1991, and it’s here in 2017. It is as relevant, poignant and powerfully delivered in this film as it was then,” said Luke, who has been out as gay for years.

“It’s also a movie about inclusiveness, which I think all the great Disney films are,” interjected Josh. “I love that about it.” 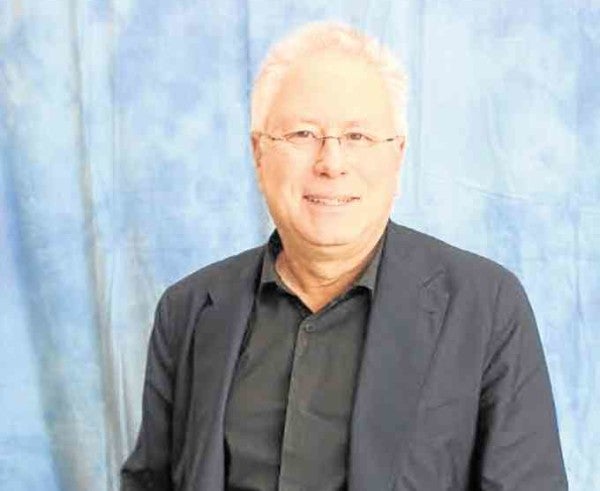 Luke cited the evolution of LeFou from Gaston’s bumbling sidekick to a cleverer buddy: “What was fun about how we developed these two characters was that LeFou is not the bumbling sidekick who is the brunt of everyone’s jokes and gets sat on by animals.

“He’s a thinking man’s LeFou. He is sometimes much cleverer than Gaston. In the first two minutes of us being onscreen, he’s insulted me twice without me even realizing. I love that dynamic. That’s why people quite like the character of Gaston.”

Asked if he has an alpha male friend like Gaston in his real life, Josh cracked, “My wife is the alpha in my relationship. This is a call for help (laughs). She definitely wears the pants in my house. It’s so funny because I’ve been gone for four months shooting ‘Murder on the Orient Express.’ I got back and I forgot how the kids have a rhythm. Daddy interfered with that rhythm, and that was the end of that. Daddy got a good stern talking to.”

For his part, Luke shared, “It’s also interesting to find the dynamic with the people in my life—my friends, family and the people I surround myself with—there’s an equality. There isn’t someone who’s lording it over somebody else, who’s mastering the attention of everybody.”