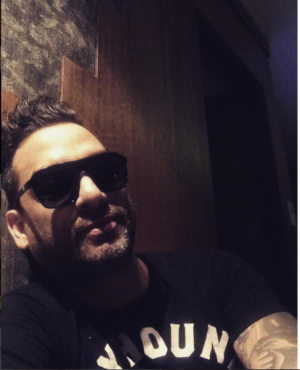 A “private video” of actor Bernard Palanca wherein he was reportedly “pleasuring himself” has just leaked online.

The said video allegedly showed Palanca using what was supposed to be a sex toy.

According to Philippine Entertainment Portal, Palanca was said to be caught satisfying himself in an alleged video running two minutes and four seconds.

Meanwhile, a similar video featuring the actor, with the title “Bernard Palanca Playing with a Toy Goes Viral”, is also currently uploaded on Youtube. Nonetheless, the said searchable video on YouTube, running one minute and 43 seconds, does not exactly show Palanca doing the actual pleasuring of himself. Palanca did hold up a white circular object with a hole in the shorter video, while uttering a few suggestive lines.

“Okay, this better be just for your eyes and just you. And I will do something pretty crazy, not with you, but watch. Just imagine this being you,” the actor said in his leaked video. 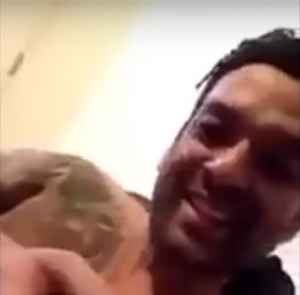 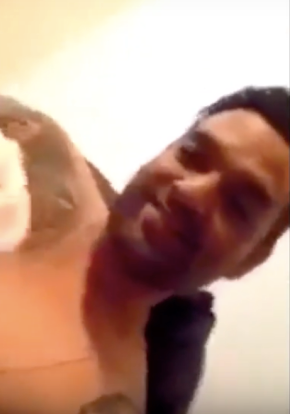