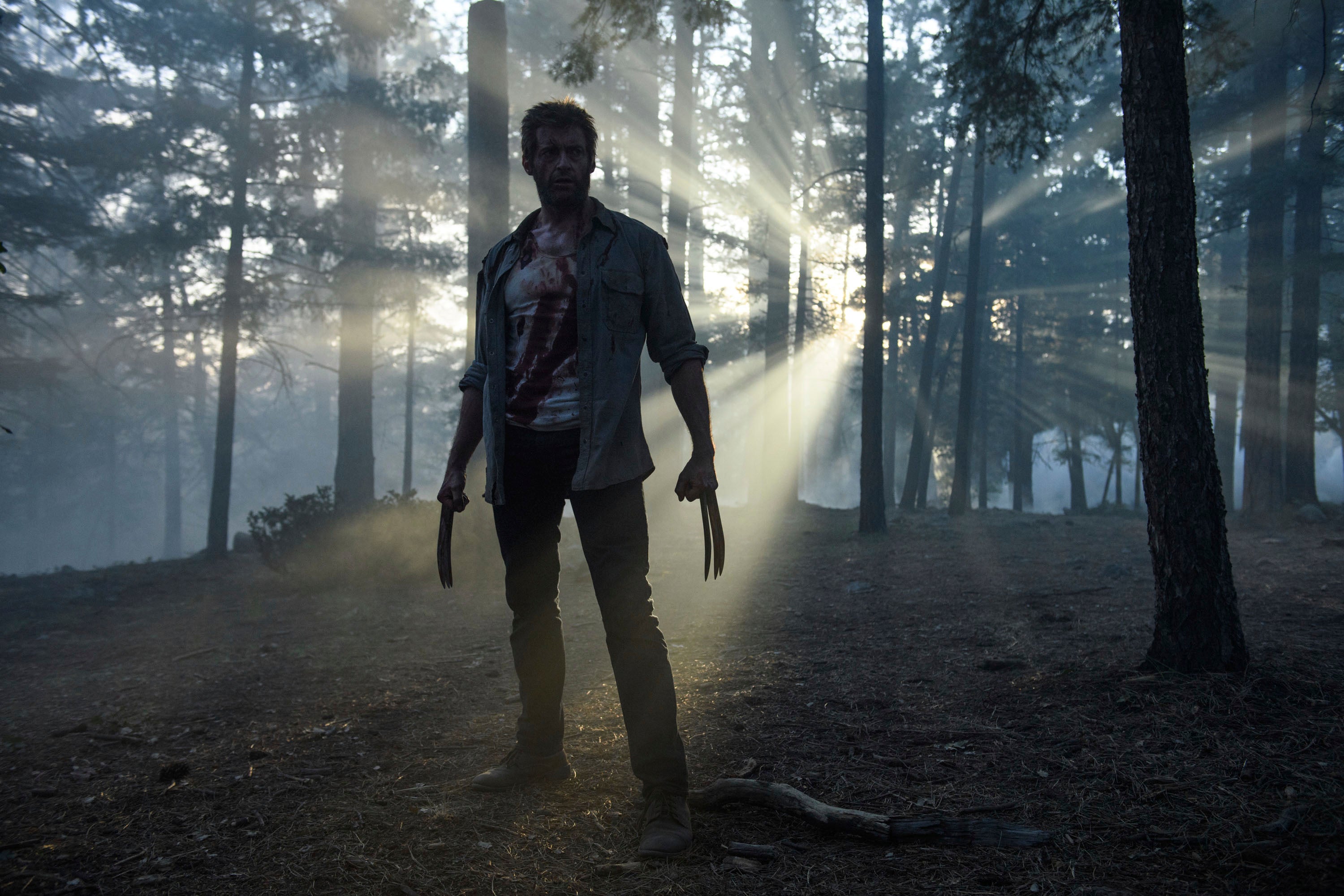 NEW YORK, United States — The R-rated “X-Men” spinoff “Logan” slashed into the weekend box office, opening with a massive $85.3 million in North American theaters, according to studio estimates Sunday, while best-picture winner “Moonlight” got a significant, if far from superhero-sized, Oscar bump.

“‘Deadpool,’ was to comedy what ‘Logan’ is to drama. The only common theme is that they’re quote-unquote ‘comic-book movies’ and they’re rated R,” said Fox distribution chief Chris Aronson, who credited director and co-writer James Mangold and Jackman for executing their personal vision for the film.

Jackman has said it will be his final performance as Wolverine, whose claws he has worn for 17 years. “Logan,” made for about $100 million, also sold $152.5 million in tickets overseas.

Last week’s No. 1 film, Jordan Peele’s horror sensation “Get Out” slid just 22 percent — a small drop for any movie but particularly in the horror genre. The acclaimed Universal Pictures release, made for $5 million by Blumhouse Productions, dropped to second place but still grossed $26.1 million. Its 10-day total is $75 million.

The Oscar best-picture winner “Moonlight” had its widest release yet, appearing on 1,564 screens. It turned in its biggest weekend, too, with an estimated $2.5 million. That accounts for roughly 10 percent of the movie’s total domestic haul of $25.3 million.

“Moonlight,” made for just $1.5 million, is also out on DVD and on-demand. Indie distributor A24 said it will be its highest-grossing release in its five-year existence. “Moonlight” also ranks fourth on iTunes.

“That’s a true Oscar halo effect in full view,” said Paul Dergarabedian, senior media analyst for comScore. “Usually the biggest bounce comes from the nominations. But this film hadn’t made a ton of money. A24 smartly expanded into more theaters, and it really worked for them.”

Though it memorably did not win best picture, Lionsgate’s “La La Land” — winner of six Academy Awards — is closing in on $400 million globally after adding another $11 million internationally and $3 million domestically.

Lionsgate’s “The Shack” also opened in North American theaters over the weekend and came in third with $16.1 million. The Christian tale, starring Sam Worthington and Octavia Spencer, was slammed by critics, but it attracted one of the largest faith-based audiences in recent years.

Estimated ticket sales for Friday through Sunday at U.S. and Canadian theaters, according to comScore. Where available, the latest international numbers also are included. Final domestic figures will be released Monday. CBB