Bowie’s Brit Awards triumph is ‘for all the kooks’ 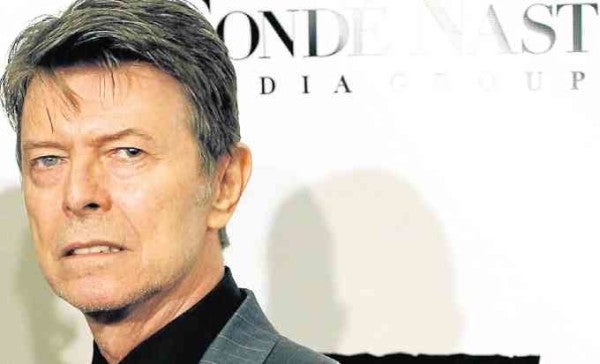 More than a year after his death, music icon David Bowie was awarded two of the highest honors at the 2017 Brit Awards, held on Wednesday at the O2 Arena in London.

Bowie, an innovative and trailblazing artist whose career spanned over five decades, was posthumously declared as the best British male solo artist. On the other hand, his last studio album, “Blackstar”—released just two days before his death on Jan. 10, 2016—won the British album of the year plum.

“He’s always been there supporting artists who were a ‘bit weird, a little strange and [perceived to be] different,’” said Bowie’s son, filmmaker Duncan Jones, who accepted the trophy on behalf of his late dad. “He has always been there for them. So, this award is for all the kooks—and all the people who make them.” 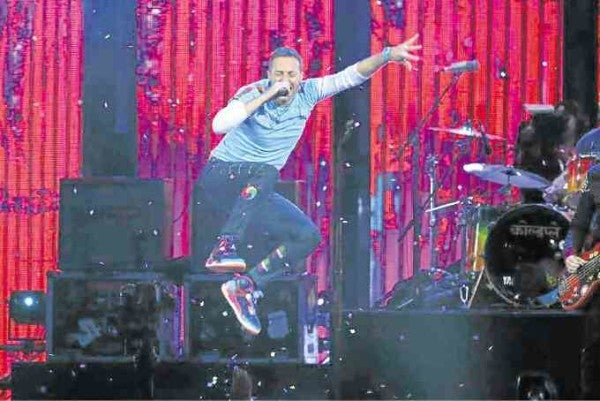 “How much you wanna risk?/ I’m not looking for somebody/ With some superhuman gifts/ Some superhero/ Some fairytale bliss/ Just something I can turn to/ Somebody I can kiss,” Coldplay frontman Chris Martin belted out, as he hopped and danced on the massive stage.

The stunt of sorts is what music observers refer to these days as a “surprise release.” There were no hints about the collaboration until the performance itself happened.

The Chainsmokers previously played in an August 2016 gig in Manila. Coldplay, on the other hand, will hold their first concert here on April 4. 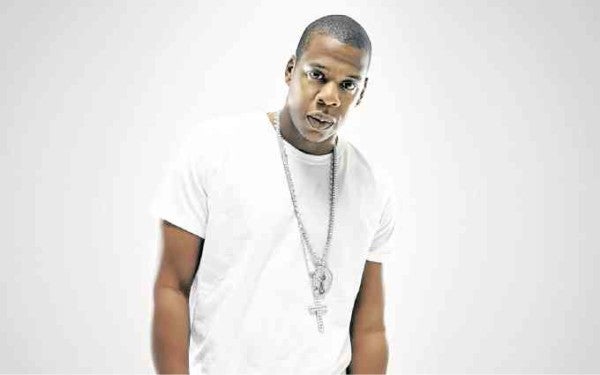 Hip-hop artist Jay-Z has recently made history by becoming the first rapper to be inducted into the Songwriters Hall of Fame, joining the likes of Bob Dylan, Bruce Springsteen, Marvin Gaye and Michael Jackson.

“By the way, this is a win for us. I remember when rap was said to be a fad,” Jay-Z, whose real name is Shawn Corey Carter, wrote on Twitter. “We are now alongside some of the greatest writers in history.”