The intrigues were simply too unnerving for Impatient Insider.

II is perceived to be in a rush to get ahead in the biz. As a result, II has incurred the ire of not a few people.

Worse, II has been a tad reckless in some personal dealings.

Frenemies made sure that Top Bosses were informed about II’s supposed indiscretions—particularly, those involving High-profile Celebs with several skeletons in their closets.

Unable to take the heat, II was practically driven out of town.

II had to cool off for a while, to allow the naysayers to move on.

While Glamorous Beauty painted the town red, white and blue, Erstwhile Sweetheart was nowhere in sight.

Is this mere coincidence? Or just a case of perfect timing?

Curiously, even ES’ Stunning Partner vanished for a spell.

Perhaps ES and SP simply refused to be bothered by the slew of intrigues that hounded GB.

But how long can ES and SP play hide and seek with pals? Especially since GB seems determined to hang around for a while.

It’s true what they say.

In matters of the heart, polar opposites do attract.

Alluring Personality is quite a go-getter and is not known to give up that easily. Hunky Cutie, however, is laid-back—leaning toward listless and lazy, really.

A mole is wondering what made overachieving AP fall for underachieving HC?

It must be love…

Turned out the wild rumor linking Charming Visitor to Vociferous Personality was whipped up by Major Firm’s Attack Dogs.

According to a source, MF was courting CV for yet another deal. CV wasn’t interested at all.

In retaliation, ADs tolerated the lurid fantasies of VP, who had been pining for CV since Day One.

The ADs were able to hit two birds with one stone.

The ADs successfully deflated CV’s career, while pumping up VP’s bloated ego. Turned out VP was delusional and actually thought CV was smitten!

Coworkers need to share a toilet on the set of a high-profile project in a far-flung town.

That’s no big deal, except that Handsome Hunk tends to spend hours in the bathroom.

It’s because HH indulges in all sorts of beauty rituals in the loo. HH regularly dabs certain citrus fruits all over his body as some sort of skin whitening regimen—and that takes a l-o-n-g time.

As a result, other cast members are forced to rush when it’s their turn in the washroom. 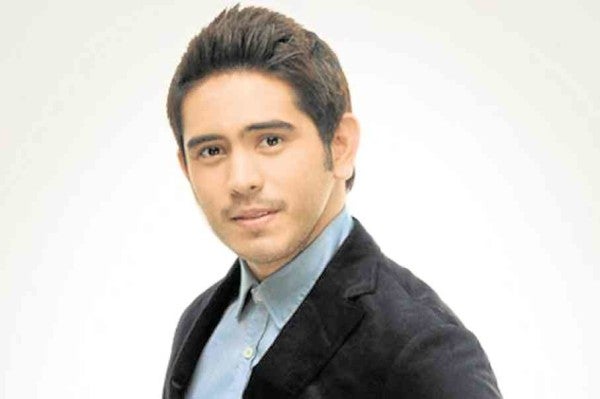 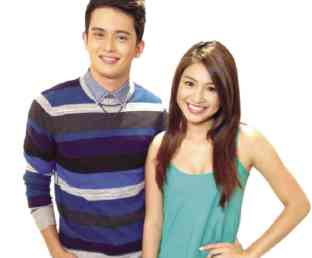 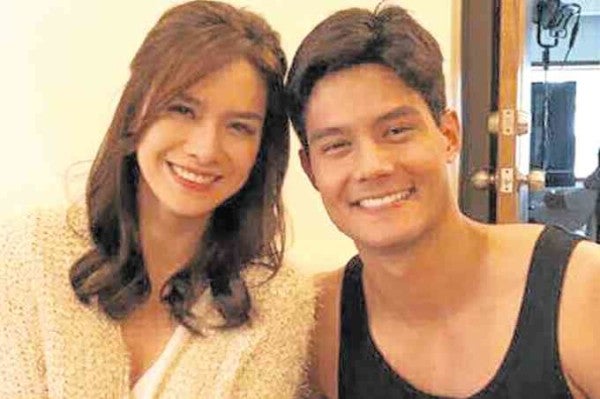 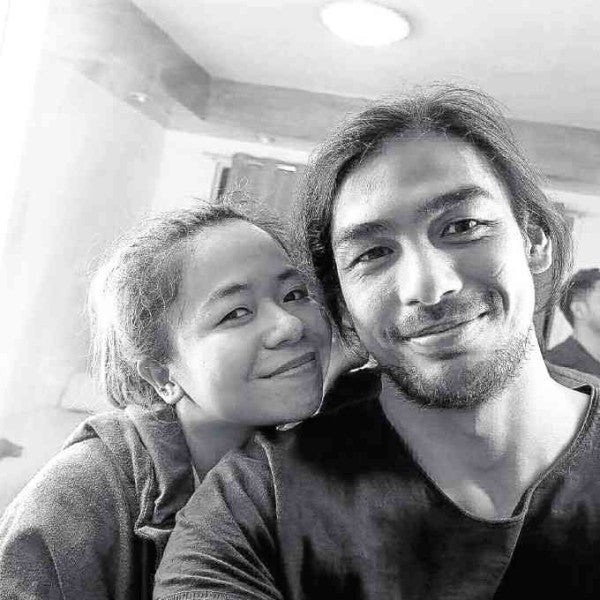 Read Next
Think before you dare to bare
EDITORS' PICK
Leveling up your ‘lutong bahay’ with the kitchen companion you never knew you needed
SM prepares for ‘safe malling’
Notice of 2020 regular meeting of stockholders June 18, 2020
LIST: What to expect in areas under GCQ, MGCQ
Drilon wants repeal of penal provisions in proposed Bayanihan extension law
DOTr bares 2 phases of public transport revival in GCQ areas
MOST READ
LIST: What to expect in areas under GCQ, MGCQ
Hong Kong loses US ‘special status’ — what next?
Duterte approves Metro Manila’s shift to GCQ starting June 1
Bocaue Mayor Joni Villanueva passes away, Sen. Villanueva confirms
Don't miss out on the latest news and information.