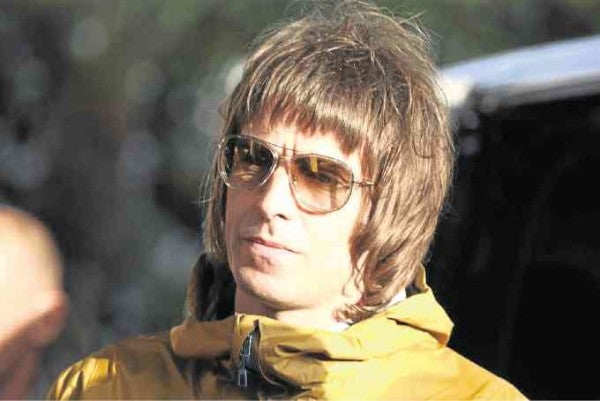 Liam Gallagher, the former lead vocalist of British rock band Oasis, is set to perform in Manila for the first time on Aug. 14 at the SM Mall of Asia Arena, according to concert promoter Ovation Productions (Call 4702222).

Known for his volatile temperament, Liam—together with his elder brother, guitarist and songwriter Noel Gallagher—led Oasis to worldwide success in the 1990s, selling more than 77 million albums, and scoring a slew of hits, including “Wonderwall,” “Champagne Supernova” and “Don’t Look Back in Anger.”

Oasis was supposed to hold a concert in Manila in 2002, but had to cancel it because of security concerns following terrorist attacks in the country.

When the brothers’ souring personal and working relationship reached breaking point and resulted in Noel’s departure in 2009, Liam formed the band Beady Eye with the remaining Oasis members. The group disbanded in 2014.

Although he had previously said that there was no plans to pursue a solo career, the 44-year-old artist recently teased his fans on Twitter that he would be releasing new material soon.—ALLAN POLICARPIO