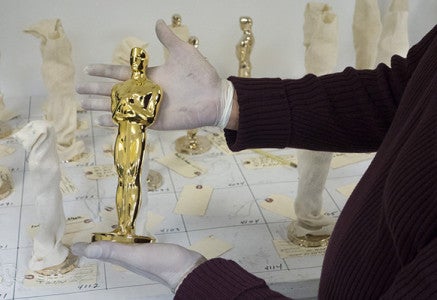 A poll commissioned by the Hollywood Reporter in the lead up to the Oscars finds that only 40 percent of adults in the United States know any of the films in contention for the year’s biggest movie awards night.

The study of 800 movie-going adults (400 of whom voted Clinton and 400 of whom voted Trump) found that those that aligned with the democratic candidate were the most likely to have seen any of the films up for this year’s best picture prize.

Fortunately for the American Academy of Motion Picture Arts and Sciences, 70 percent of all people polled said that despite their cinematic shortcomings, they’re going to be watching this year’s Oscars anyway. JB