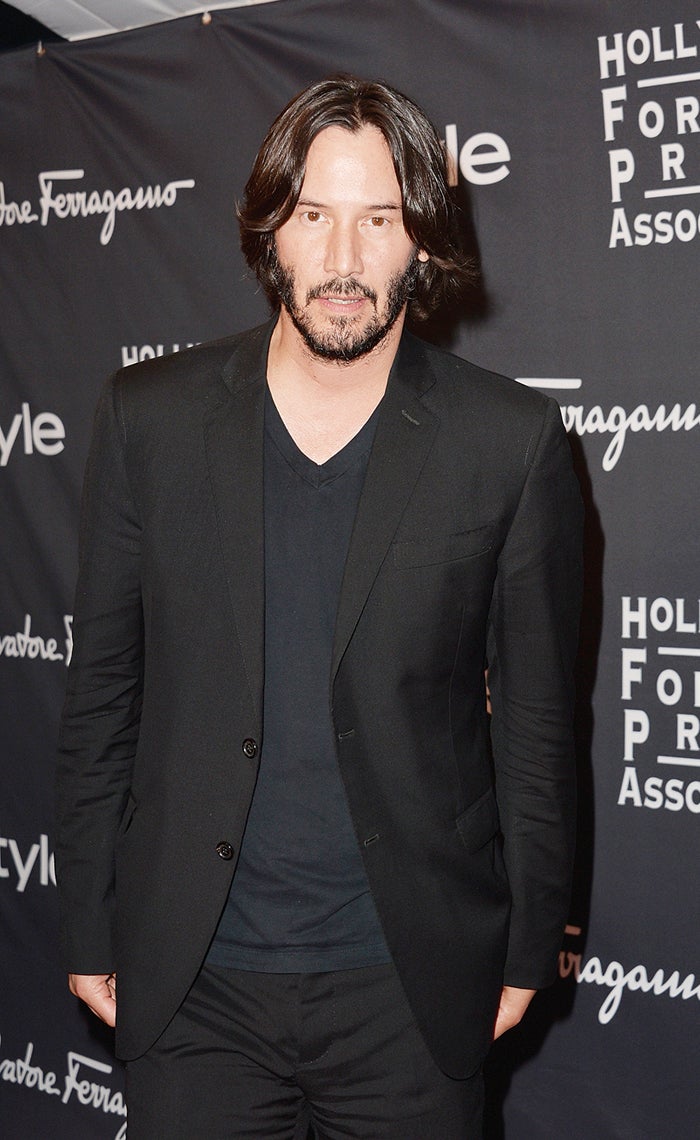 Before Keanu Reeves captivated audiences as the gun-slinging John Wick, he burst into the scene as the hacker extraordinaire Neo in the Matrix trilogy series.

“The Wachowskis would have to be involved,” he told Yahoo Movies, referring to the film’s original directors Lana and Lily  Wachowski.” “They would have to write it and direct it. And then we’d see what the story is, but yeah, I dunno, that’d be weird, but why not?”

Despite the lead actor’s apparent willingness to relive his iconic role, major adjustments to the film’s plots would have to be made, as Reeves’ character ultimately died in the last film.

However, the door might just be open for Neo’s rebirth, hinted in the final moments of The Matrix Revolutions (2003), when Tanveer K. Atwal’s Sati asked, “Will we ever see him (Neo) again?”

To this question, the Oracle (Mary Alice) answered: “I suspect so. Someday.”

In a universe filled with shocking revelations and several twist and turns, Reeves actually buys into the idea that Neo may indeed be alive somehow.

Although the recent film John Wick: Chapter 2 is entirely different from the Matrix series, fans were teased with a brief reunion of Reeves and Laurence Fishburne, who played the character of Morpheus, a vital cog in the series.

Aside from gaining a cult following through the years, The Matrix trilogy was quite a hit, grossing $1.6 billion at the international box office.  Khristian Ibarrola / ra