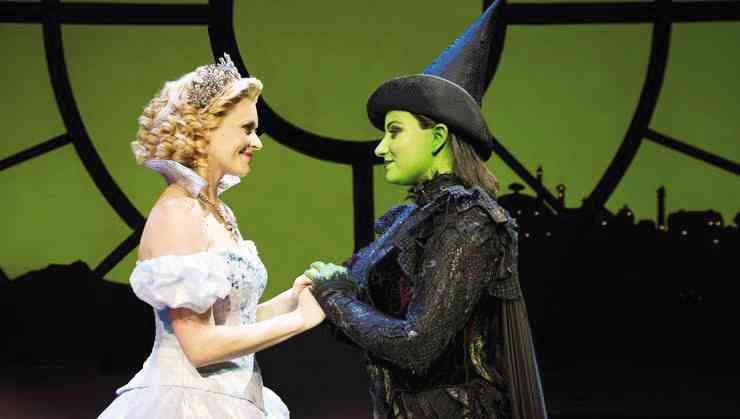 I finally got Elphaba all to myself,” said Scottish actress Jacqueline Hughes, who is playing the green-skinned witch in the Asian run of the musical “Wicked: The Untold Story of the Witches of Oz,” staging in Manila until March 19.

“I joined the production in 2011. I started off as a member of the ensemble. I played different roles, and then as an understudy to Madame Morrible and much later to Elphaba,” Jacqueline said in an interview before the show’s recent local premiere.

The Inquirer attended its star-studded gala night on Feb. 8 at The Theatre, Solaire Resorts and Casino in Parañaque City.

Jacqueline was then an Elphaba standby, or a reliever if the regular performer is not present, in the recent UK tour. She finally clinched the lead role for the musical’s run in Singapore, Hong Kong and here in Manila. “It just feels like home,” she beamed.

“Wicked” is a musical with music and lyrics by Stephen Schwartz and book by Winnie Holzman. It is based on the novel by Gregory Maguire, titled, “Wicked: The Life and Times of the Wicked Witch of the West.” It is told from the perspective of the witches of the Land of Oz.

The original production premiered on Broadway at the Gershwin Theater in October 2003, and is the ninth-longest-running Broadway show. Its success spawned several other productions worldwide.

“The creation of ‘Wicked’ is a real turning point for theater. It was conceptualized at a time when people are starting to write differently, especially for women,” Jacqueline pointed out. “There has never been a time in musical theater history when two women are at the helm of a show. It’s really rare.”

Jacqueline is working closely with fellow Scottish Carly Anderson, who plays Glinda the Good Witch in the show. The two got members of the local media all fired up, especially after they noticed Carly’s striking resemblance to Australian actress Nicole Kidman. Jacqueline, some say, can give English singer-songwriter Adele a run for her money. 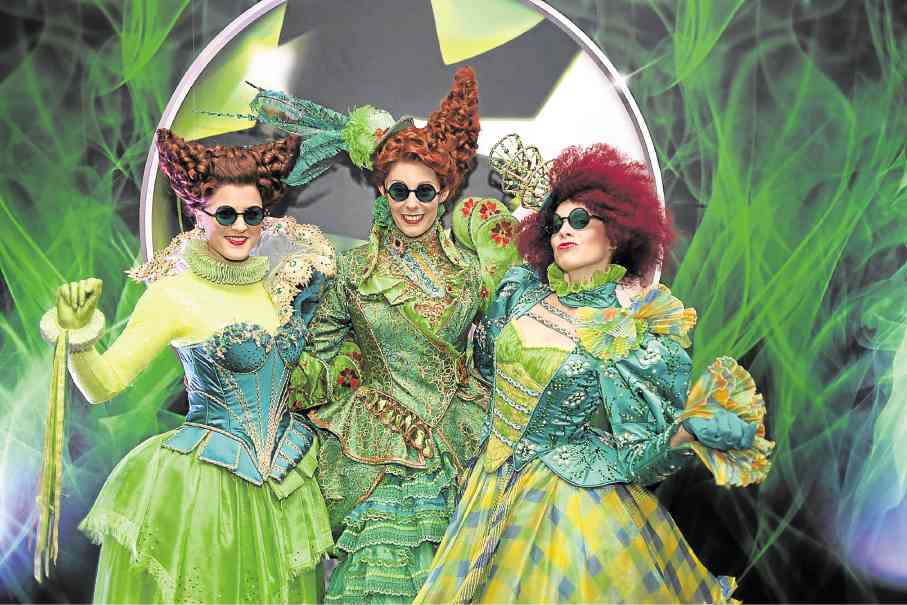 Carly, however, said she has never done films nor gotten involved in television production. “I’ve done commercials here and there but TV and film are things that I’d love to delve into in the future. I’ve been working solidly in musical theater in the West End and in various musical productions in the United Kingdom for years now,” she related.

Jacqueline, meanwhile, said she would love to sing in gigs, “just to get my voice to do something different.” She added: “I’ve done lots of plays. I’ve worked mostly with ‘Wicked,’ but prior to this I was in the ‘Mary Poppins’ musical.” Asked whether she would be interested in doing a musical based on Adele’s life, Jacqueline said: “Oh yes! I love Adele’s music!”

As to why she thought “Wicked” resonated with so many people, Carly said: “It’s a huge spectacle, but ultimately the underlying theme is friendship. I think that’s something that everyone in the world can relate to. ‘Wicked’ also empowers people. It’s led by two strong women—that’s very powerful to watch.”