Perhaps Troubled Exec is simply not used to losing.

Against all odds, TE tried to salvage the desperate situation—to no avail.

Well-meaning associates tried to put a distance between TE and DP—to save the entrepreneur from further embarrassment. Persistent Colleague, however, kept attaching TE’s name to DP. After all, TE lends a bit of prestige to DP.

So when the crap hit the fan, TE had no choice but to skip town—unable to face the humiliating fallout.

There’s a brewing war between the scions of two high-profile clans.

Thing is, the frenemies’ families are not only industry colleagues, they are political allies, as well. Still, Brash Upstart incurred the ire of Perky Insider at a recent event.

Apart from arriving late, BU was not dressed for the formal affair. Worse, BU brought along a Plus One who was not on the guest list and donned casual clothes, too.

As coup de grace, BU and PO couldn’t keep their hands off each other—making other guests a tad uncomfortable.

No longer a marquee name, Glamorous Celebrity is now relegated to work behind-the-scenes—far from the glare of the spotlight.

GC isn’t complaining because the moolah is also fab backstage.

GC frequently teams up with Moneyed Pals to bankroll all sorts of ventures—some, noteworthy; others, worthy to be ignored.

Most recently, GC was spotted doing the legwork for Influential Personality who was behind Mammoth Endeavor.

GC really has the uncanny gift of hooking up with all sorts of characters—some, famous; others, infamous.

Almost everyone welcomed back Returning Beauty with open arms.

Others were not so ecstatic.

Turned out RB could be quite a demanding diva.

RB earned a little notoriety back in the day for being difficult to work with, according to luckless staffers.

So why were former coworkers so forgetful and swift to forgive? Perhaps RB has mellowed with age?

After all, RB is no spring chicken.

According to the grapevine, ST and SH have decided to keep mum about their budding relationship—to avoid unnecessary intrigues.

The age difference between ST and SH isn’t that wide. But ST is still smarting from past dalliances with younger partners.

Thing is, ST plays the part of sugar mommy to the hilt—indulging SH’s every whim.

Alden Richards on his relationship with Maine Mendoza: “Mas lumalim pa ngayon!” (How deep is your love?) 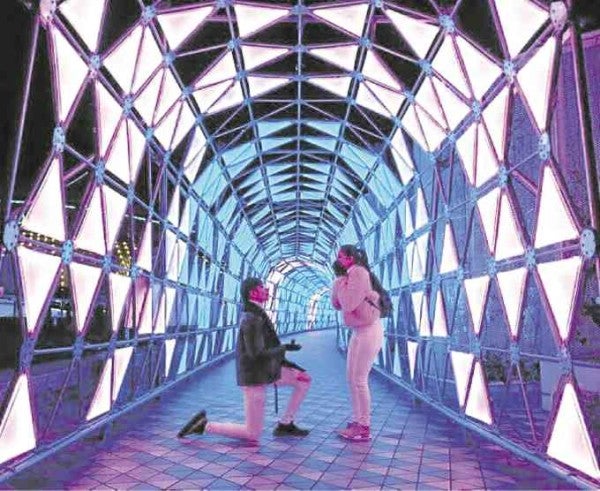 Daniel Matsunaga on his breakup with Erich Gonzales: “I work hard and my relationship was never about money!” (He works hard for the money, honey.) 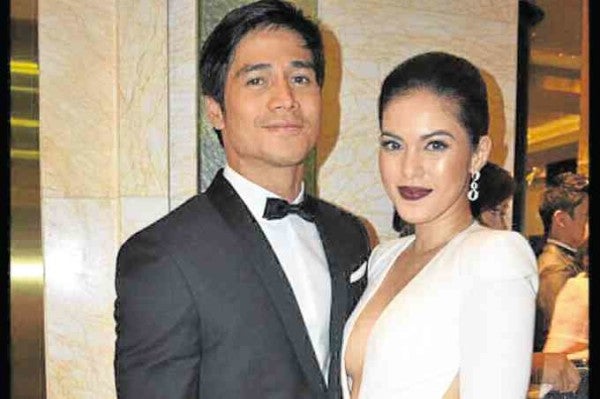