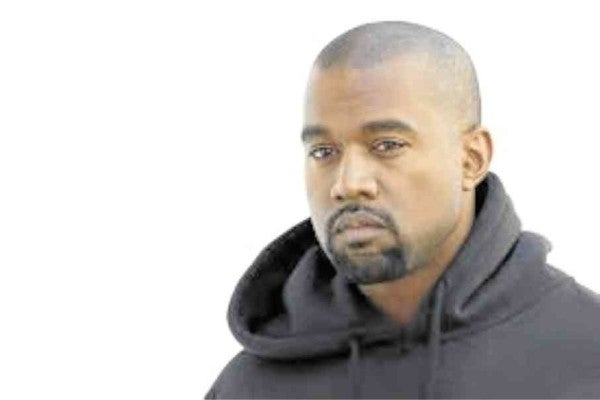 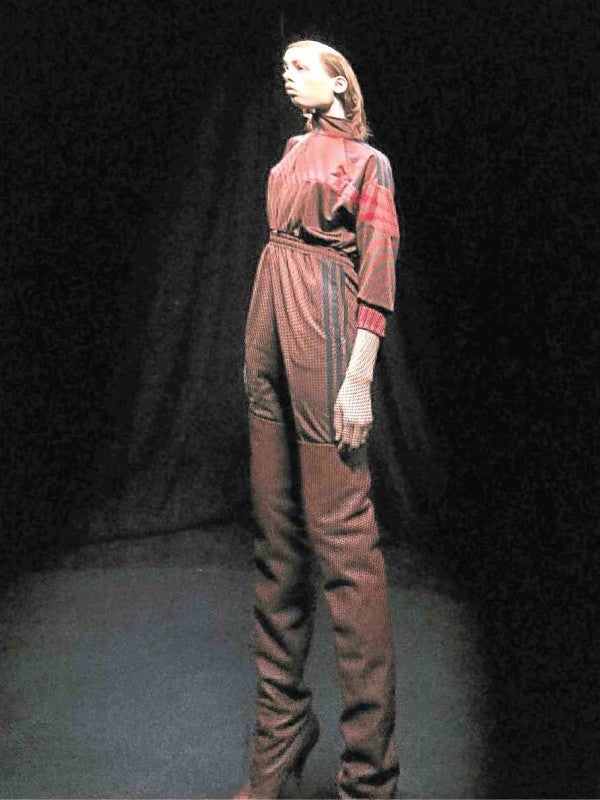 A model wearing his creation

NEW YORK—Kanye West the rapper did something unusual as Kanye West the fashion designer: He wasted little time on Wednesday in unveiling his Yeezy Season 5 collection, including new bulky, thick-soled Boost runners. And then it was over, in 13 short minutes. Always highly anticipated during New York Fashion Week, this time around West stayed in town after the sweltering field trip last September to Roosevelt Island that had models and guests alike practically fainting from the heat.

Accompanied by wife Kim Kardashian-West—who was dressed in a wine-red coat, top and pants—the show was pitch black at the start, with views of the unusually small crowd obstructed by his giant video projection “box.” Among his guests: A$AP Ferg and La La Anthony, Pusha T, Kylie Jenner, Tyga and Hailey Baldwin.