Through hell and back | Inquirer Entertainment

Through hell and back 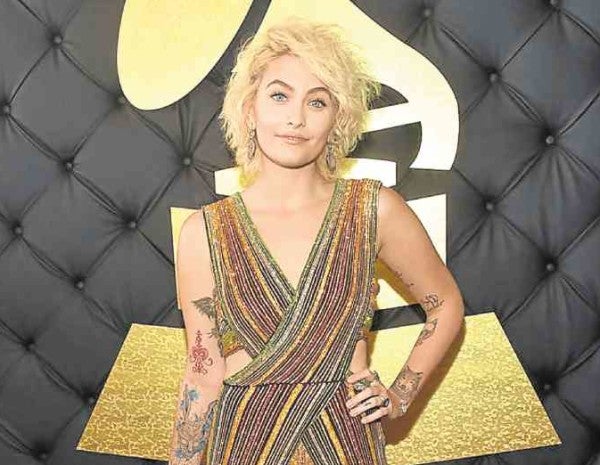 When she spoke at her father Michael’s funeral years ago, Paris Jackson moved many viewers with her brief yet heartfelt eulogy and pained leave-taking.

After that touching encounter, the viewing public kept track of her progress through the years, noting with approval that she was becoming a vibrant beauty, and seemed headed for a stellar musical and modeling career of her own.

Last month, however, Paris shocked many people with her “true confession” in Rolling Stone magazine that she had long been psychologically warped and troubled, was once the victim of sexual molestation and was even suicidal!

So much for the lovely, grieving waif of cherished memory, this Paris has clearly been through hell and back, and needs to be helped to finally get her act together—as a young adult.

Being a child luminary in show biz is fraught with many dangers, as proven by some dire examples!

After starring in “The Lost Boys,” Corey Haim became a fave teen idol, but started taking drugs at age 15. Word got around about his having become unreliable at work, so he acquired a “bad boy” image and job offers stopped coming.

The bad vibes and moves spiraled out of control, and Corey found himself being arrested for violent behavior and insurance fraud. He went into rehab, but it was too late. In 2010, Corey’s addiction took his life. 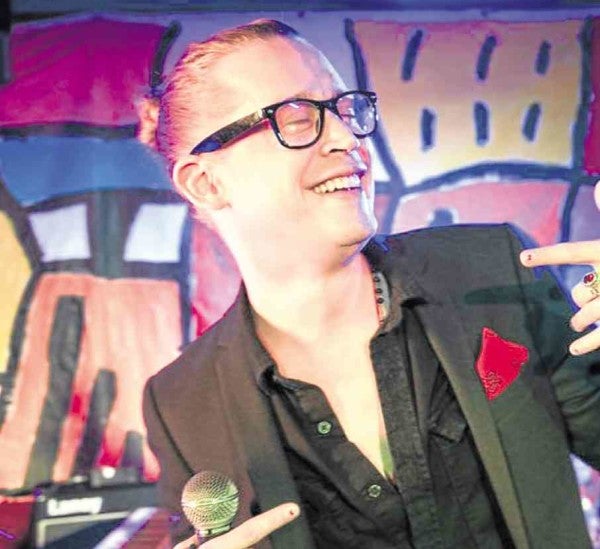 Macaulay Culkin was more popular than Corey, so his decline and fall was even more unfortunate and cautionary. At the peak of his fame, the young star of hit films like the “Home Alone” series was hailed as the most popular juvenile screen sensation since Shirley Temple.

But, fame and fortune got to his head, and he and his handlers turned producers off by making all sorts of demands, and turning in less than professional work.

He was arrested for possession of marijuana and was briefly jailed—and his once high-flying stellar career crashed and burned.

Macaulay has been trying to get back into the limelight with his band, The Pizza Underground, and we hope he will be able to succeed—with a lot of lessons learned!

Former child luminaries should find inspiration in the renewed popularity of Britney Spears, a young star who’s managed to bounce back into the show biz’s bigtime after “losing it” and licking her wounds for years due to substance abuse.

She finally got into rehab, but still lost custody of her children.

But, she persevered, got her talent and looks back in tip-top, stellar shape, and has regained her clout and moxie as a pop superstar.

We trust that Paris will be able to avoid the worst consequences of being a stellar offspring and also trying to make it herself in the biz. It’s heartening to learn that she’s close to Macaulay, who befriended Michael and even defended him in his molestation trial.

Macaulay has reportedly become one of Paris’ trusted friends, and has been giving her “tough-love” advice on how to contend with her many psychological problems. She listens to him because he’s “been there, done that,” and has paid heavily for the price of sundered and squandered fame and fortune.

So, we trust that, as a young adult, she will be able to learn from her own daunting experiences and traumas—and still end up making her father proud!