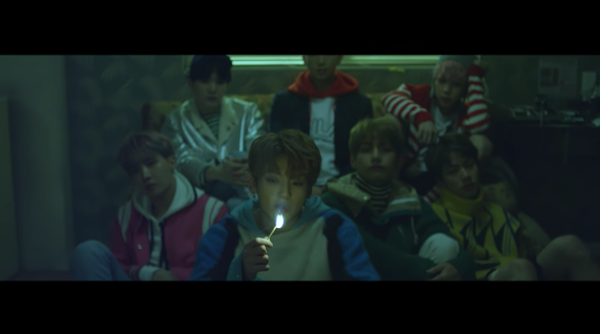 Bangtan Boys made its mark on the US iTunes chart with its latest song “Spring Day” on Monday.

The boy group’s lead track “Spring Day” from its latest album “Wings: You Never Walk Alone” bagged the No. 8 spot on the US iTunes songs chart, while another featured track “Not Today” came in at No. 11.

BTS became the first K-pop group to make it into the top 10 on the US iTunes song chart with a lead song.

What an honor! Thanks! BTS is the first K-pop group to reach the US iTunes Top 10 with #SpringDay!

After the album was released, the lead song swept the charts in 13 different iTunes album charts, including Finland, the Philippines, and Taiwan.

BTS broke its own record on Billboard’s World Albums chart with its previous album titled “Wings,” which was released in October.