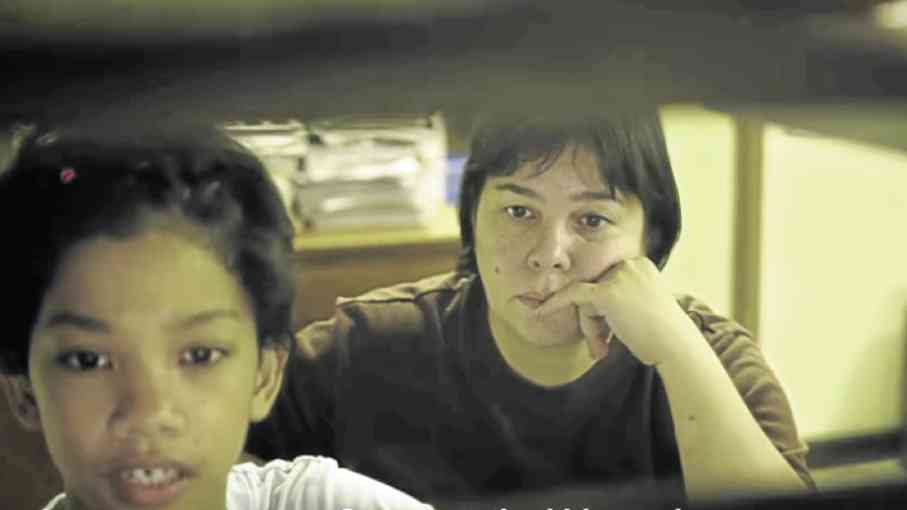 The Academy of Motion Pictures and Arts and Sciences announced the five nominees for Foreign Language: “Tanna,” Australia; “Land of Mine,” Denmark; “Toni Erdmann,” Germany; “The Salesman,” Iran; and “A Man Called Ove,” Sweden.

Why did “Ma’ Rosa” fail to make it to the nomination for the Oscars, which would honor the best films of 2016 on Feb. 26?

Mendoza, who came to this city to promote the provincial run of his films, noted the “very big challenge” to surmount not only for the filmmaker but also for the country sending an entry to the Oscars.

“It was paid to one publicity team in America, but it was not enough because the campaign to promote the film in the Oscars is a long one,” Mendoza said of the government assistance.

For an Oscar entry to get enough exposure to earn a nomination is P5 million at the minimum, Mendoza said.

He said that for a small country like the Philippines to make it to the annual Academy Awards, one must learn not only to choose the film entry but also to promote and campaign for that chosen entry.

He said the competition in the Foreign Language category involves more than 80 entries from different countries.

He said he had to reach out to some 5,000 members of the Academy for Motion Pictures and Arts and Sciences, who will vote for the film nomination.

Mendoza said that because of these challenges, his entry only reached the first stage of the three-stage nomination process.

“In these three stages, your film must reach the 5,000 Academy members so that they will understand and know what your film is all about,” he said.
“You need to produce so many promotional materials like DVDs and reviews of your film, where it has already been shown,” he said.