Advancing years have finally caught up with Hunky Heartthrob, who is no longer as hot as before.

Mole spotted HH, huffing and puffing in the gym, in a valiant but vain effort to shed a few pounds.

HH has been down in the dumps of late—ever since losing a plum project.

HH’s career is such a disappointment that even Bodacious Partner seems to be doing much better by comparison.

No wonder HH is packing on the lbs.

Not a few observers expressed dismay because Vivacious Celebrity failed to show up in an important event that paid tribute to Beloved Insider.

VC didn’t even bother to send flowers, not even a text message to BI and family… nada.

To think, BI was instrumental in building up VC’s career.

If not for BI’s help, VC would’ve languished in show biz limbo much, much longer.

Alas, it’s not the first time that VC got in trouble for snubbing a supposed friend.

Cute Charmer should thank his lucky stars that he was spared the distress of accepting Doomed Project.

CC must’ve sensed that there was something amiss with DP.

Well-meaning Adviser bluntly warned EU that DP could very well be the end of his fledgling career.

Now, EU is scared silly. EU has confessed to WA that he regrets getting involved in DP.

Glamorous Personality could’ve been a huge star by now.

GP, however, failed to live up to the hype.

GP blames Successful Kin and other overachieving relatives for “getting in the way of stardom.”

GP concedes that SK is one tough act to follow. Indeed, GP would forever pale in comparison to SK.

Instead of whining and sourgraping, GP should’ve just ventured into another line of work. GP should consider a different industry, far away from the shadow of SK and company.

Other stars would gladly allow their personal staff to be interviewed, especially to give glowing testimonials for boob-tube celebrations.

Not Seasoned Performer, who has instructed the team to steer clear of interviewers.

SP’s staffers have nothing positive to share with the public, after all.

Rumor has it, SP would only feed veggies (grown in the backyard) to the poor helpers. No meat allowed.

And if SP is on a diet, the entire household is encouraged to go fasting, as well.

Maxine Medina to her bashers: “I gave my best…my heart and my soul!” (Over!) 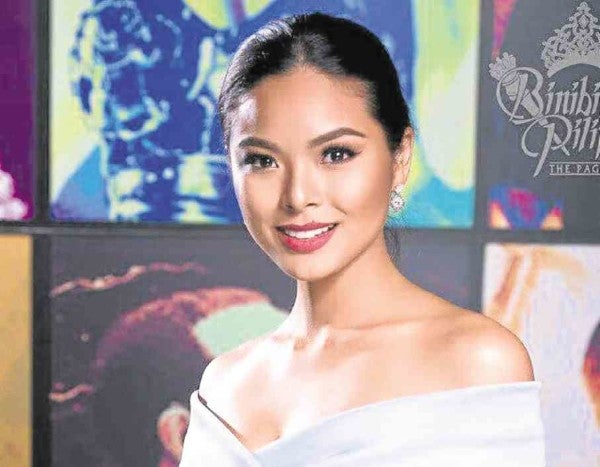 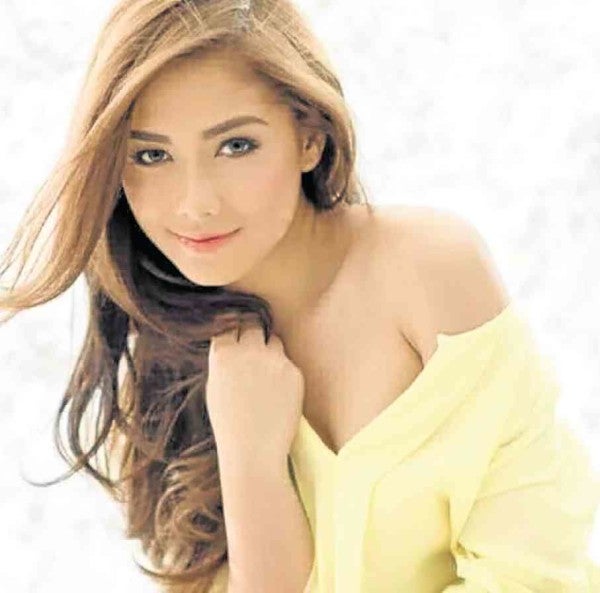 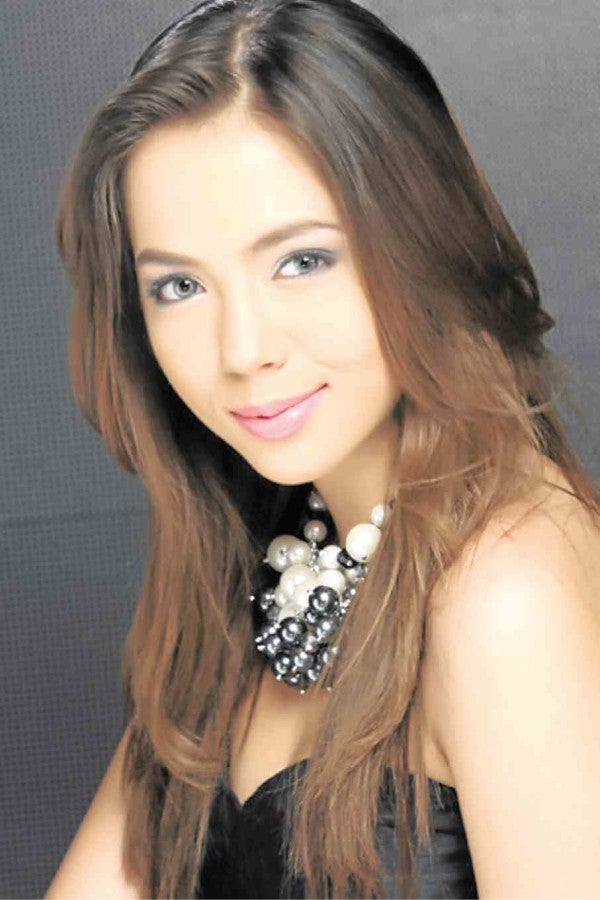 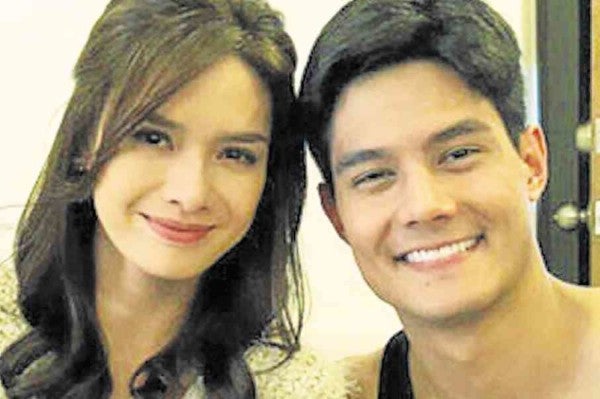