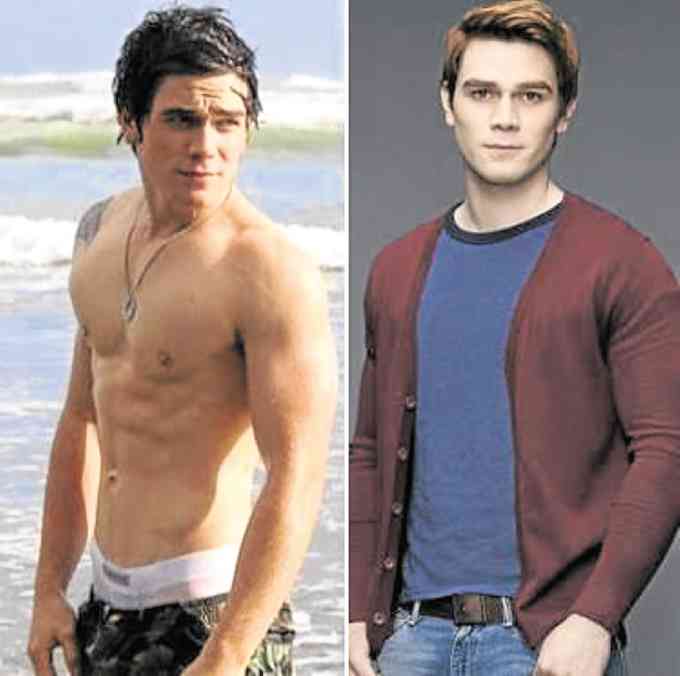 It’s not the boy next door you remember. Archie Andrews gets a hunky makeover in the Netflix series “Riverdale,” as New Zealand actor KJ (Keneti James) Apa plays the beloved American high schooler in the angsty live-action TV series. Apa, 19, previously played a similar part in his home country’s nightly “Shortland Street” soap. He appeared in over 40 episodes of the series.

Apa, not really a redhead, is half-Samoan, and while he isn’t that attached to  the light-hearted source material, the actor told Teen Vogue recently, “[N]ot being a massive fan of the comic [book] was beneficial in a way because I could have the script for the pilot as my main focus.”

The CW show, a sexed-up version of the wholesome line of teen humor comics, features the Kiwi-Samoan as a more attractive Archie, torn between two gorgeous girls, Betty and Veronica—and between becoming an athlete or a musician. 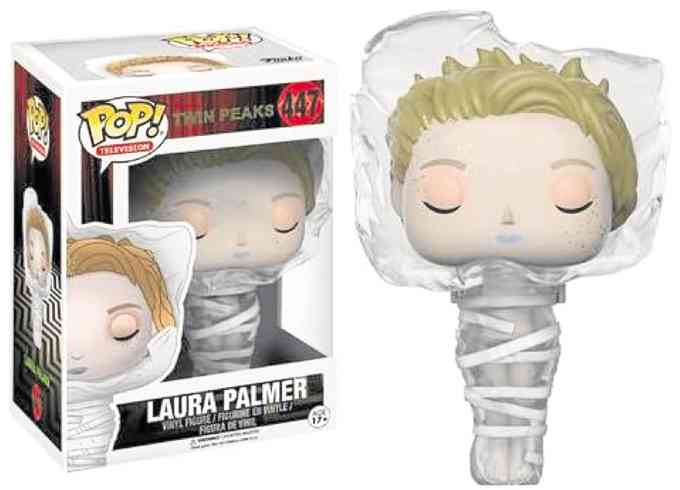 Just in time for the “Twin Peaks” revival this year, a series of bobblehead figures has been announced, including the bizarre Funko Pop Laura Palmer, which is a cartoonized version of the victim character from the supernatural-drama series.

But, that’s not all; there’s another version of the popular corpse, which was played by actress Sheryl Lee. Funko’s more realistic line of 3.75-inch figures also has the deceased teen Laura, wrapped in a makeshift body bag.

Some social media users have expressed bafflement over the morbid merchandise, since the tragic character was abused and murdered, leading to an investigation in her serene but darkly enigmatic town.

Throughout the year, fan gatherings and official commemorative screenings will remind how 1997 was a year that captured moviegoers’ imagination—mostly.

Also released that year was the universally alienating “Batman and Robin,” the campy Joel Schumacher film that ended that particular film series.—Oliver Pulumbarit

Read Next
Basti’s feeling good
EDITORS' PICK
Smart brings KCON:TACT especially 4U to subscribers from June 19 to 27
Smart celebrates all kinds of ‘#SimplyLove’ for Pride Month
Behind Terance Mann’s 39, Clippers oust Jazz in Game 6
SWS: Over 12M Filipinos still jobless as of May 2021
WATCH: INQside Look with Fil-Am actress Aina Dumlao
Gilas out to prove Korea win not a fluke; Tab fires back at ‘lucky shot’ remark
MOST READ
Underdog Dasmariñas vows to fight to the death vs Inoue
Brazil set to pass half a million COVID-19 deaths
The opposition’s dilemma
Anne Curtis, Solenn Heussaff to launch new project ‘Tili Dahli’ next week
Don't miss out on the latest news and information.